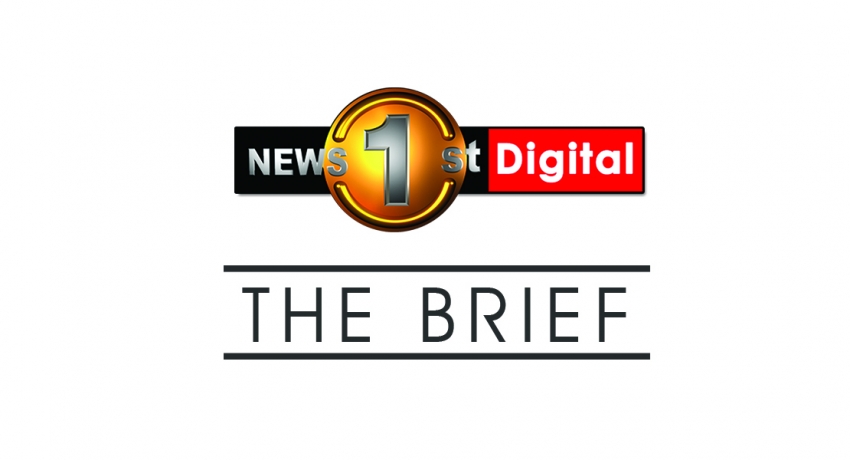 1. Police arrested a 32-year-old resident from Malabe for the possession of a firearm manufactured overseas and live ammunition.

2. The Presidential Commission probing Fraud and Corruption at State Institutions ordered the Secretary of Education to reinstate the Ministry’s Supply Director K.B. Illangasinghe and cited his transfer out of the Supplies Division, as illegal.

3. The Prisons Superintendents of the Galle, Dumbara, Wariyapola Prisons and the Welikada Prison Training School were transferred with immediate effect yesterday.

6. The Auditor General’s department has presented the Forensic Audit report of Sri Lanka cricket to the Secretary of the Ministry of Sports.

7. Seven thousand four hundred and thirty-seven (7437) drivers have been arrested on charges of driving under influence (DUI) during the past month.

9. Immediate steps have been taken to stop accepting dumping garbage at Kerawalapitiya, Wattala.

10. Sri Lanka Police arrested 05 people connected to the theft of gems and jewellery worth Rs. 30 million from a store in Pelmadulla.

“Look for something positive in each day, even if some days you have to look a little harder.” 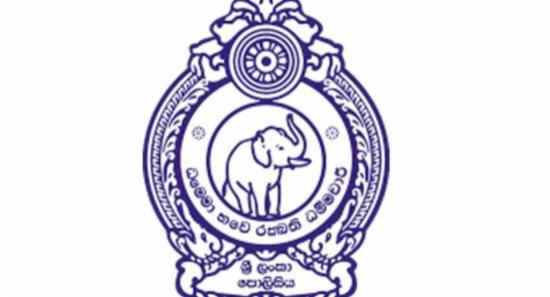