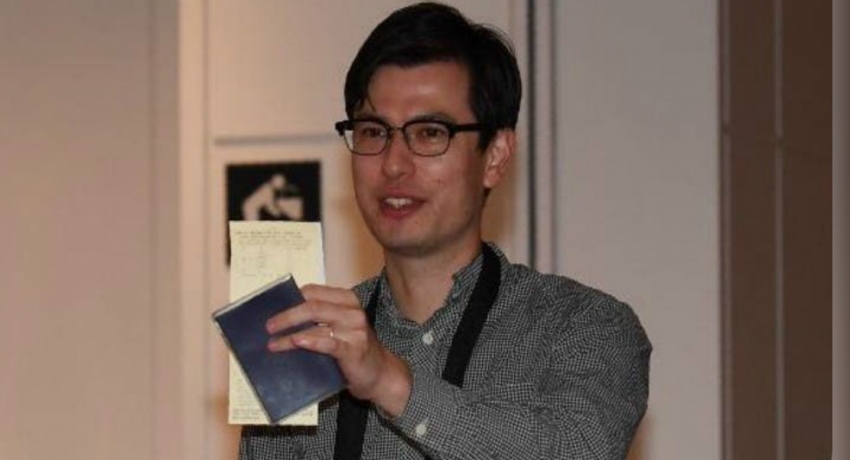 REUTERS: North Korea’s state media said on Saturday (July 6) that the Australian student Alek Sigley was caught committing spying acts which led to his expulsion from North Korea. The North’s official news agency KCNA said that investigation revealed Sigley handed over the data and photos to foreign media several times while he was a foreign student in Pyongyang.

Sigley, who had been held in North Korea since June 25, admitted to his “spying acts” and repeatedly asked for a pardon, KCNA said. KCNA added he was expelled from North Korea on Thursday (July 4). Sigley arrived in Tokyo via Beijing later the same day. 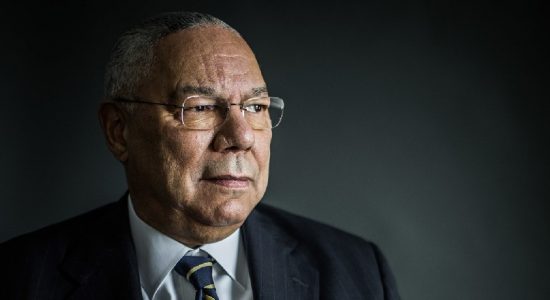 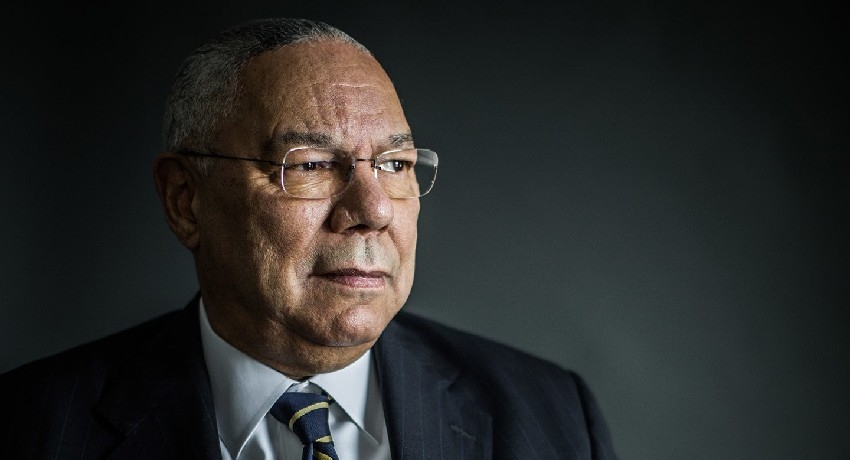