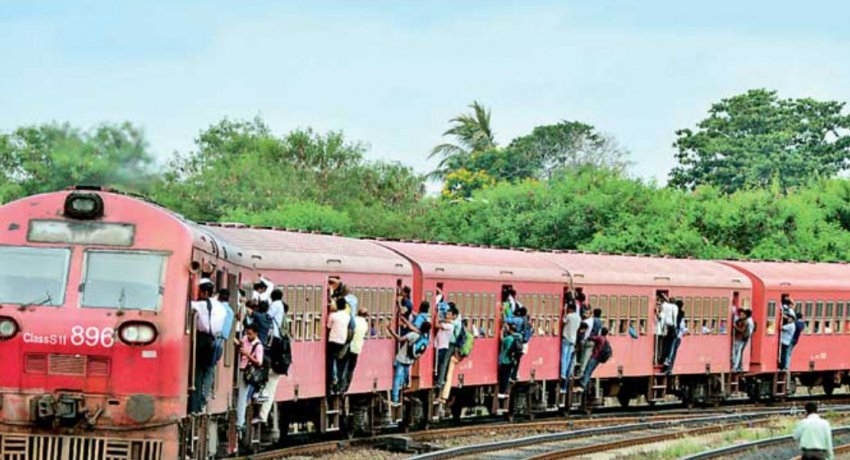 COLOMBO (News 1st): The Department of Railways states that train services have returned to normalcy with the end of the trade union action launched by the railway employees.

General Manager of Railways Dilantha Fernando states that many trains were suspended both last night (July 4) and this morning (July 5) since the employees did not report to work despite the strike being called off. However, presently all employees have reported to duty and train services are now normal.

The strike action was launched on July 3rd to protest the undue pressure by the Secretary to the Ministry of Transport to obstruct disciplinary action taken on a railway employee. 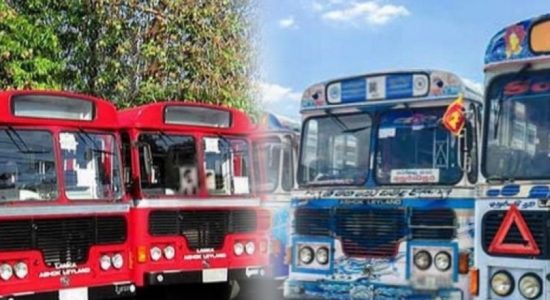 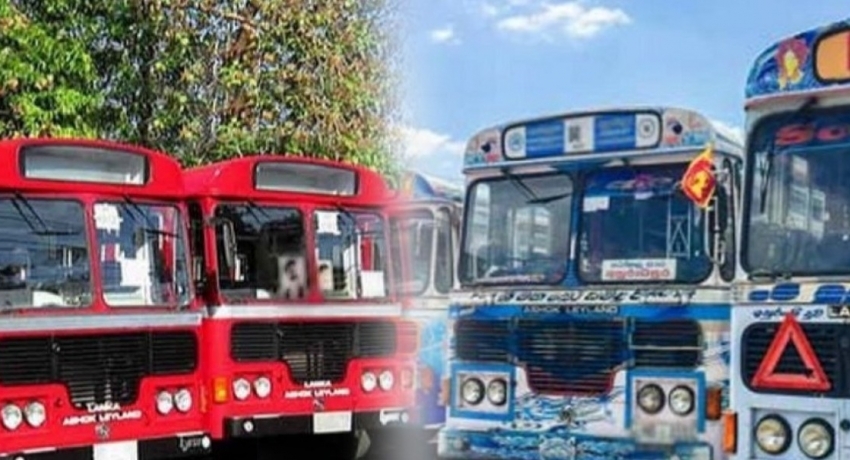