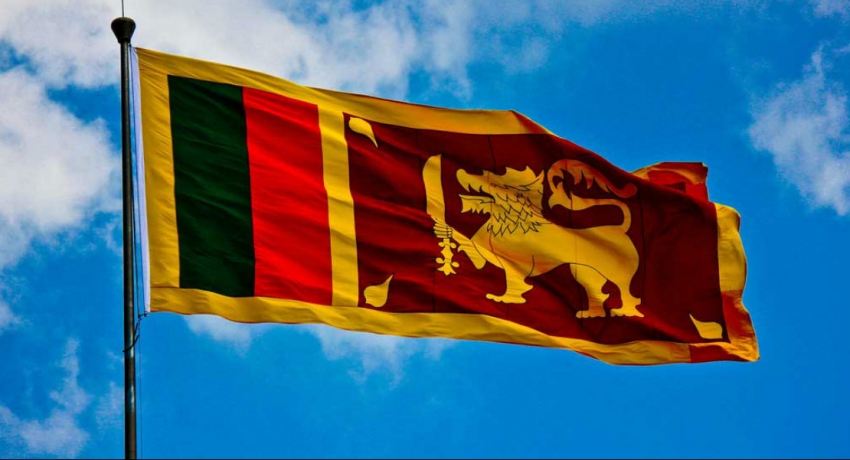 Colombo (News 1st): While the people of this country are suffering from not being able to fulfil their basic requirements, the economic situation in the country continues to be bleak. Ceylon FT reported today (June 18) that the country’s foreign reserves in the three market days to the 17th of this month bled by US$ 296.31 million or Rs. 52,299 million due to external commitments.

Foreign exchange reserves are the foreign currencies held by a country’s central bank. Among the several reasons why banks hold reserves the most important reason is to manage the value of their currencies. However, due to Sri Lanka’s deep abyss of debt, the government is forced to release these funds to repay the never-ending debt obligations.

It further reveals a decline in net excess liquidity by Rs 12,569 million to Rs 35,915 million. In the three market days to yesterday the country’s foreign reserves bled by $ 351.93 million.

While a decline in foreign reserves of a country will put pressure on the domestic currency to depreciate, this will, in turn, affect the prices of imports to increase. This will no doubt affect the majority of Sri Lanka by the increased cost of living. 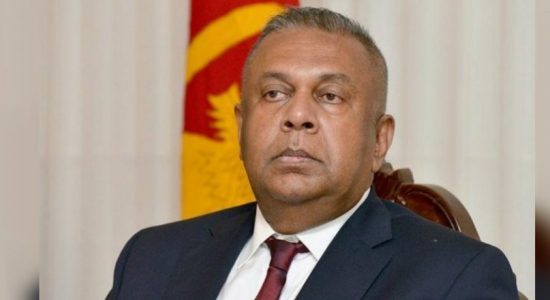 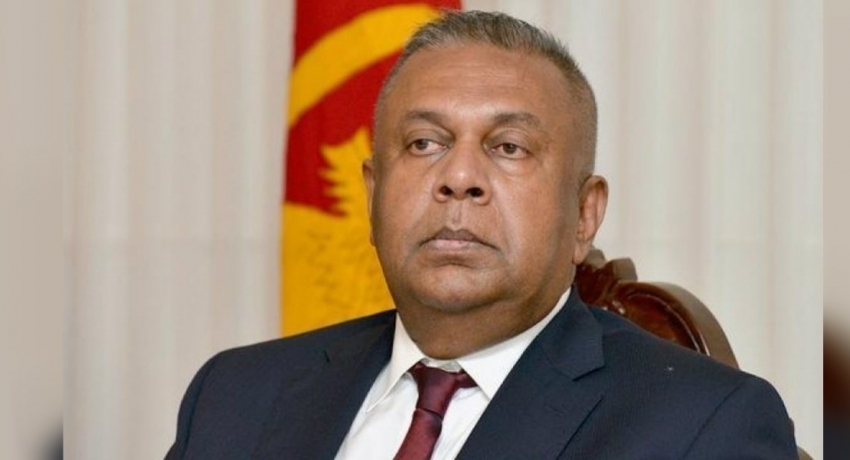