Reuters-A blizzard that has already cancelled or delayed thousands of airline flights and injured a passenger and crew member on a commercial jet over the Dallas area could dump nearly a foot more snow in some states, forecasters said on Thursday (December 27).

Parts of the U.S. Midwest and Southeast were being hit with the first wave of heavy snow and rain expected in the central United States through the weekend, according to a meteorologist with the National Weather Service.

A passenger and a flight attendant suffered knee and back pain after an American Eagle flight operated by Mesa Airlines hit turbulence over the Dallas-Fort Worth area, American Airlines said in a statement.

The plane landed safely and the injured passenger and crew member were treated and released from a local hospital in Austin, the airline said.

In the Midwest, winter storm and blizzard warnings were in effect for parts of Kansas, Nebraska, North Dakota, South Dakota and Minnesota, the National Weather Service said.

The storm, which began late on Wednesday, contributed to the cancellation of more than 1,000 flights and delayed another 4,200. Nearly 400 flights to or from Dallas-Fort Worth International Airport were cancelled, with hundreds delayed.

A tornado watch for parts of central and southwest Louisiana and southeast Texas was in effect on Thursday. 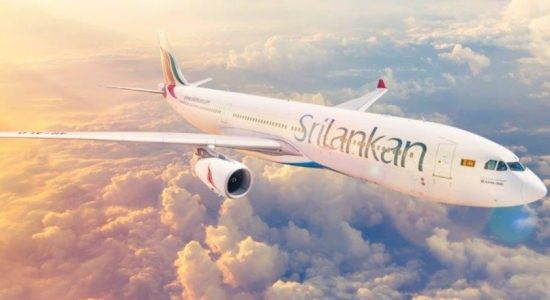 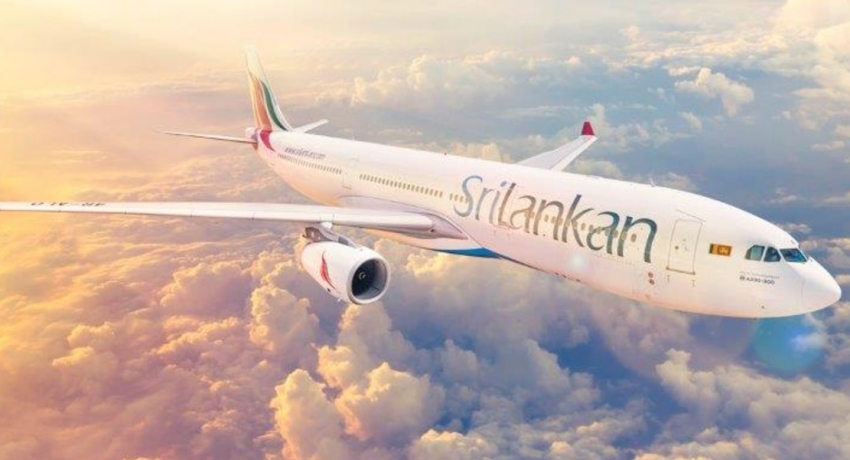