Reuters -Two deadly wildfires fueled by “devil winds” tore through opposite ends of California on Sunday, with residents urged to heed evacuation orders by officials forced to leave their own homes.

In northern California, the Camp Fire is one of the deadliest and most destructive in the state’s history, killing at least 23 since it broke out on Thursday northeast of Sacramento and consumed much of the mountain town of Paradise. More than 100 were reported missing.

Hundreds of miles to the south, at least two people died in the Woolsey conflagration threatening the wealthy beach community of Malibu, near Los Angeles. The fire, that is ten percent contained, scorched through over 83000 acres (336 sq.km), officials said at a news conference in Thousand Oaks, California on Sunday morning (November 11).

Hot dry winds expected to blow until Tuesday whipped up the flames and heightened the urgency of evacuation orders, officials said. 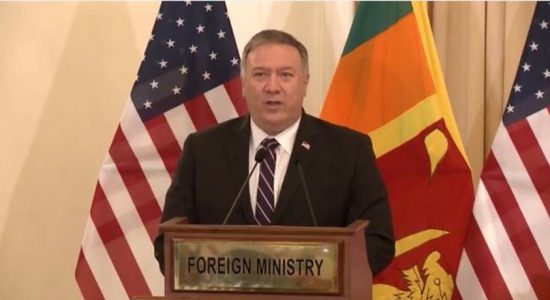