Colombo (News1st): The Geological Survey and Mines Bureau announced that a tremor measuring 3.5 on the Richter scale was experienced in the Trincomalee bay this morning (September 15).

The Bureau said that a team had been deployed to investigate into the tremor. The Geological Survey and Mines Bureau said the tremor was experienced between 12 and 1 am.

The tremor was felt by people living in Trincomalee, Kinniya, and Muttur.

The tremor was not reported in the United States Geological Survey website or the website of the India Meteorological Department which carries information of daily earthquakes which are even less than 2.5 magnitudes around the world.

When News1st spoke to the Director General of the Geological Survey and Mines Bureau Chandrawimal Siriwardena in this regard he stated that the situation was inspected by all three centers in Pallekale, Mahakandarawa, and Hakmana.

He said according to the information they have received this took place half a kilometer away from the Trincomalee Bay towards the shore and around 6.4km deep in the sea.

Such minor tremors can take place in any part of the country, said Siriwardena adding that this was not reported at the international level because it was a 3.5 magnitude tremor, a small scale tremor. 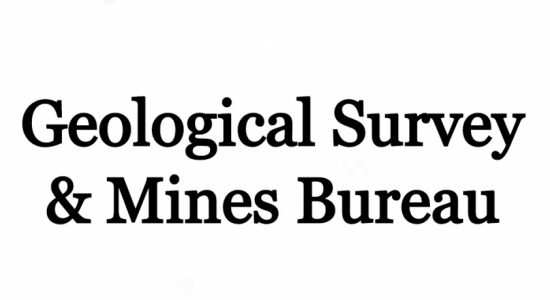