He assumed duties following the hoisting of the national flag at the Colombo Municipal Council.

Governor of the Western Province Hemakumara Nanayakkara stated that Anura has been reinstated to the position subject to certain conditions, in order to ensure that investigations linked to him are not affected. 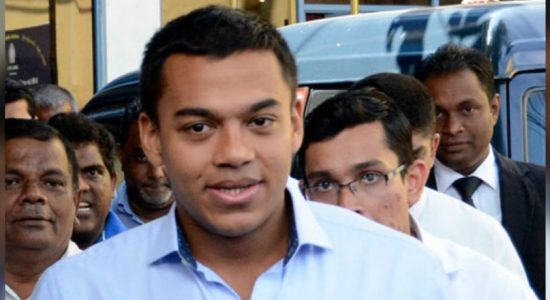 Lalith Wickramaratne appointed as the acting Municipal Commissioner of CMC 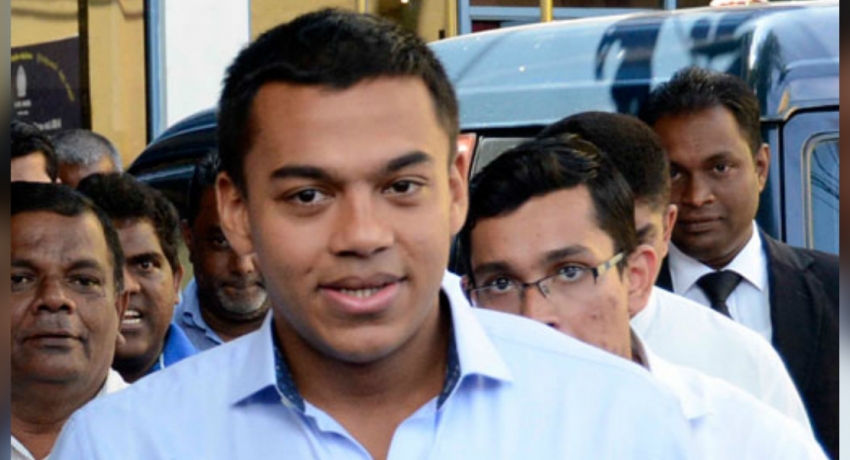