COLOMBO (News 1st) – The Adi Vel Shakthi Vel festival, organized for the guardian deity of Sri Lanka, the Kataragama god known among Hindus as the God Skanda and Lord Murugan is currently underway at the premises of the Head Office of the Capital Maharaja Organisation Limited (TCMOL).

Hundreds of devotees gathered on Sunday (July 22) for the festival. The Velayuda also known as the spear of wisdom is the weapon of the Kataragama God. According to myths, the goddess Parvati consort of Shiva imbued the Velayuda with all her divine energy and presented it to the Kataragama god.

The annual Vel festival of the Hindus is reminiscent of the god’s valor and heroism in slaying the powerful demons or asura with his weapon Velayudha. The Velayudha which traveled from the historic Selvasanniddi Kovil in Jaffna was brought to the Sri Sivasubramaniya Kovil in Jinthupitiya, Colombo yesterday (July 21) after being carried in procession across the country for several days.

A special pooja was also held today in line with the Aadi Vel Shakthi Vel festival, for students who will be sitting for the Grade 5 scholarship examination this year. The procession carrying the Velayudha will leave Colombo tomorrow (July 23) morning and will travel to the Kataragama Maha Devalaya. 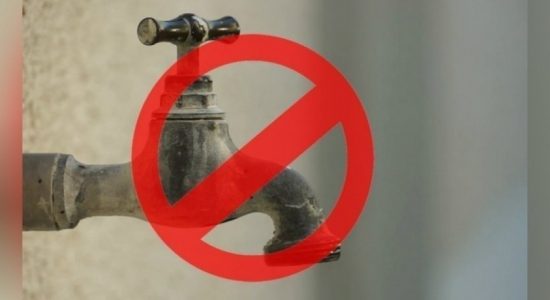 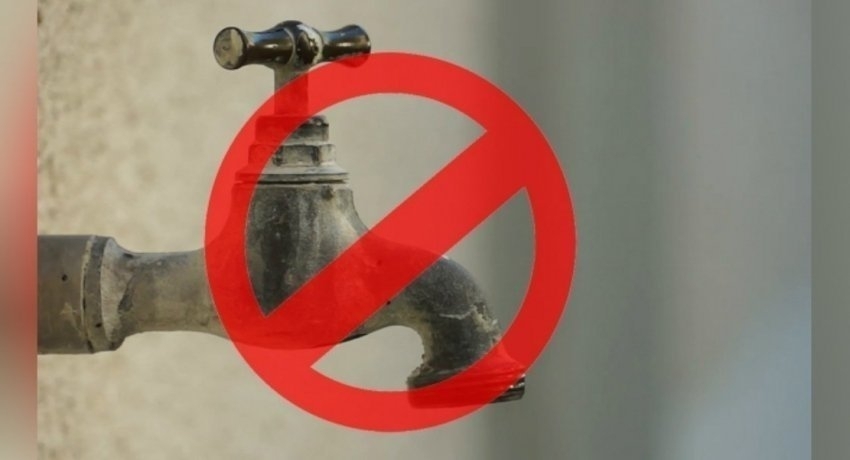