COLOMBO (News 1st) – Chamara Indrajith, the chief suspect behind the jewelry heist in Matara that ended in a shootout yesterday (June 22), has been shot dead by Police, while on the way to search for a hidden bag in the Kiraka Kele area in Matara.

Police Media Spokesperson, SP Ruwan Gunasekara said police officers had opened fire at the suspect when he had hurled a hand grenade at police. The suspect was pronounced dead upon reaching the hospital.

According to SP Gunasekara, the suspect, Chamara Indrajith is connected to several crimes including murders and shooting incidents. 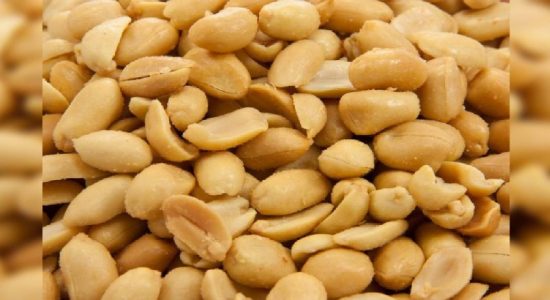