COLOMBO (News 1st) – The Court of Appeal today (June 20), granted permission for the case filed against MP Mahindananda Aluthgamage to be taken up in the presence of a separate high court judge and not in the presence of Colombo High Court Judge Gihan Kulatunga.

Permission was granted after a request made by the MP was taken up for consideration.

Delivering the ruling, Court of Appeal Justice Kumuduni Wickremesinghe and Justice S. Thurairaja noted the verdict was given with the intention of delivering justice to both parties.

The Attorney General filed a case at the High Court of Colombo against MP Mahindananda Aluthgamage for purchasing a housing down Kynsey Road in Borella using Rs. 27 million of funds generated illegally.

However, Aluthgamage informed the Court of Appeal, if the case is taken up before Justice Gihan Kulatunga he could not expect any justice or fairness. 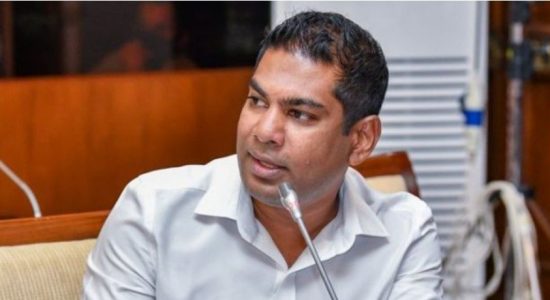 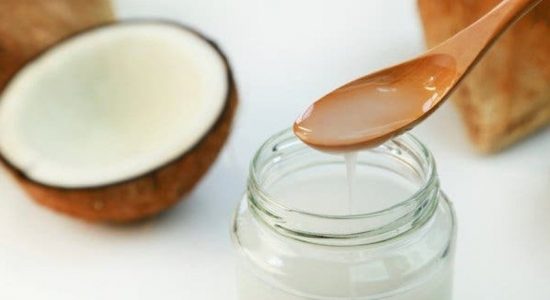 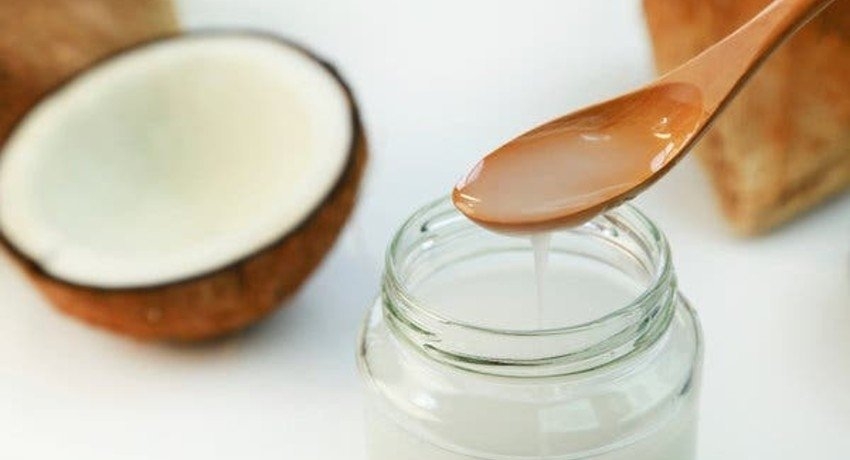