The 62 years old was the father of Sri Lankan batsman Dhananjaya Silva.

According to police, two others who were injured from the incident have been admitted to the Kalubowila hospital.

One of the injured is a labourer at the Dehiwala – Mount Lavinia Urban Council and the other is a fisherman. A hospital spokesperson said they are not in critical condition.

The shooting had been carried out near the coastal railway line, and those behind the incident are yet to be identified.

Mount Lavinia police have launched an investigation in this regard. 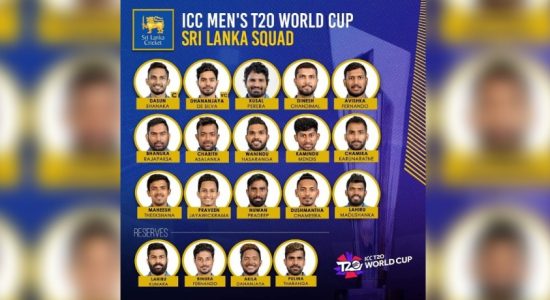