Russian Foreign Minister Sergei Lavrov has accused Britain, it’s Western partners and the United States of playing “children’s games” in their response to the poisoning of a former Russian spy and his daughter.

Lavrov said the West had spread “lies and disinformation” about the poisoning of Sergei and Yulia Skripal, declaring that East-West tensions were worse now than during the Cold War.

“In the classic Cold War,” Sergei Lavrov said, “there were rules and accepted behaviour”.

“I think our Western partners, I think firstly Great Britain and the USA and a few other countries that blindly follow them, have disregarded all the accepted behaviour.”

“We do not want to play children’s games, but so far our partners are doing precisely that,” he added, saying it was up to them to reduce tensions.

“When we were kids we used to say whoever started it should be the one to finish it.”

The above was told during a news conference on Monday (April 02).

Lavrov also suggested that last month’s poisoning could be in the interests of the British government. 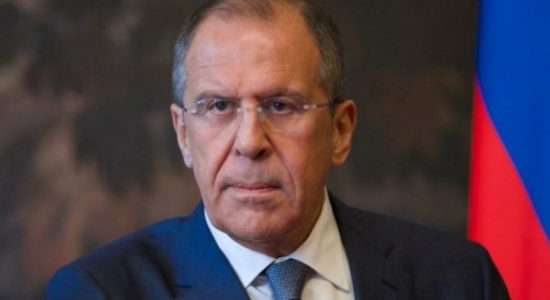 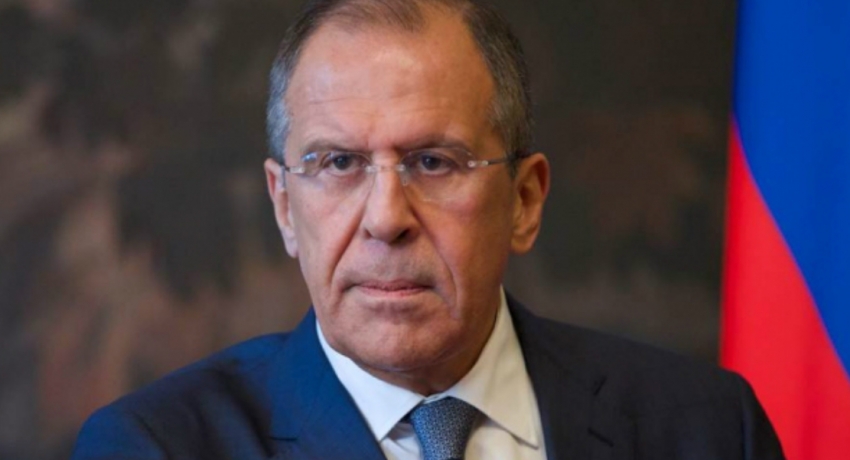