However, we remember how Sajith Premadasa and Thalatha Athukorala refrained from obtaining a position in this leadership council.

Who appointed this leadership council back in the day? It was the working committee of the party.

What happened to this leadership council of the United National Party? It was never included in the party constitution. And it kind of dissolved. And the problem was doused for a few more years.

Final discussions are to be held with the leader of the UNP PM Ranil Wickremesinghe.

So will he take a decision that is any different from the decisions he has taken when the leadership was challenged on previous occasions? That is the question. 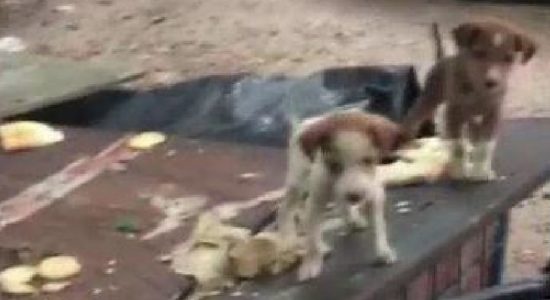