A police curfew has been imposed in six Grama Niladhari divisions which fall under the purview of the Galle Police.

Police said, the curfew will be in effect until 9 a.m. Saturday.Issuing a communique, the Police Media Unit said this step has been taken to restrain a tense situation.

The Police Media Unit further noted that the Inspector General of Police has given instructions to the relevant police officers in charge of the area, in order restrain the tense situation.

According to the Police Media Unit, over 200 police officers and more than 100 STF soldiers have been deployed to the areas, on the directive of the IGP.

Police said seven suspects have been arrested in connection to the incident. 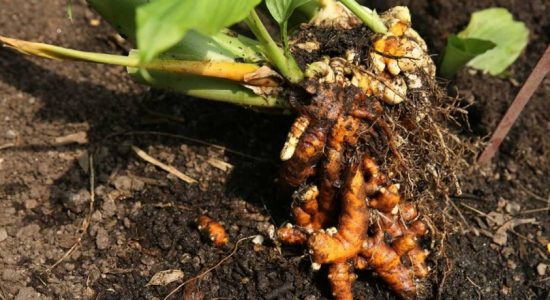 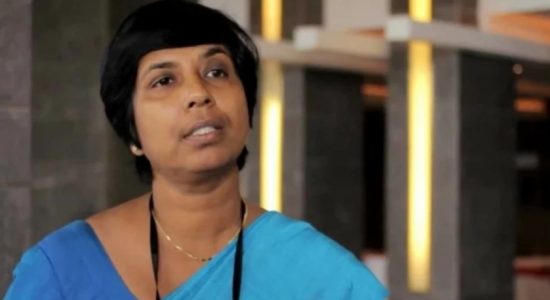 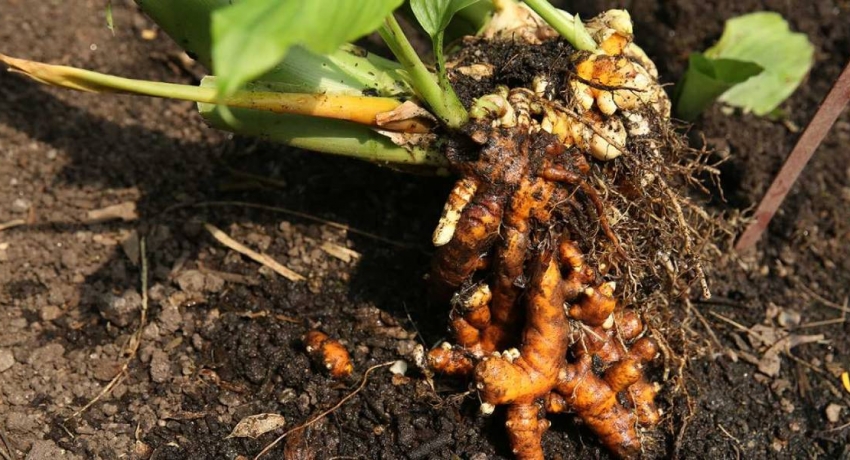 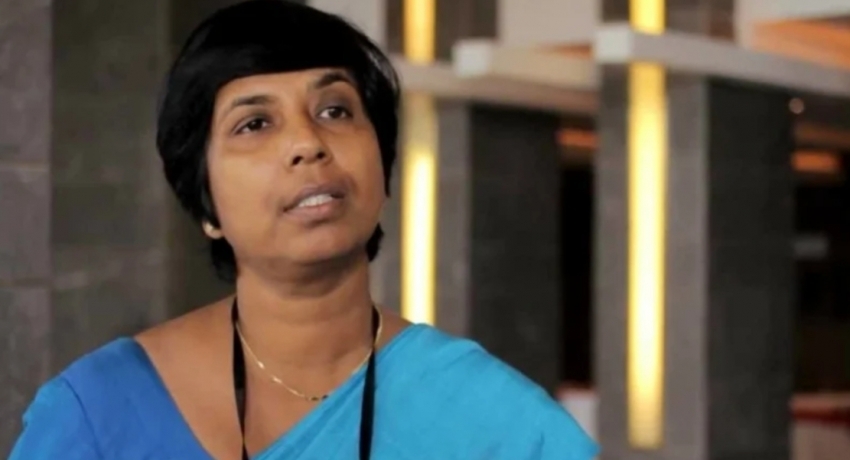