The Department of Civil Services says the president has instructed them to recruit 5000 civil security officers to the police force.

Commissioner General of the Civil Services Department Chandrarathne Pallegama said that 2900 civil security officers have already been recruited into the police force.

Theses police officers will be dispatched on police mobile patrols and other public services.

The officers will be dispatched to Anuradhapura, Pollonaruwa, Ampara, Puttlam, and Trincomalee. 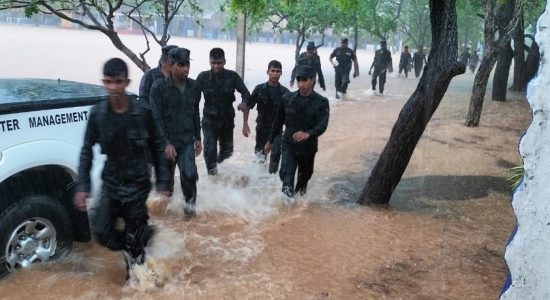