Steps have been taken to recruit thirty Assistant State Attorneys to the Attorney General’s Department. Secretary to the Justice Ministry, Padmasiri Jayamanna, said they hope to expedite the litigation of cases that have piled up at High Courts.

The secretary added that they will be recruited after approval has been granted by the Public Service Commission.It has been decided to assign two state counsels at High Courts with over 100 pending cases. 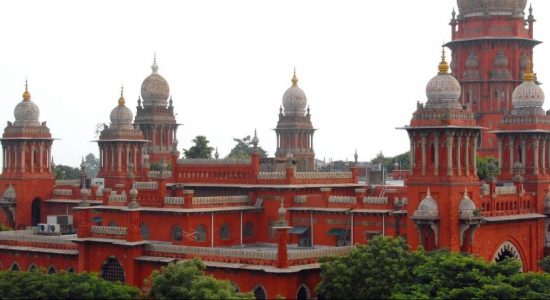 Bill on Prohibition of Obscene Publications to be re-submitted, Gazette invalidated 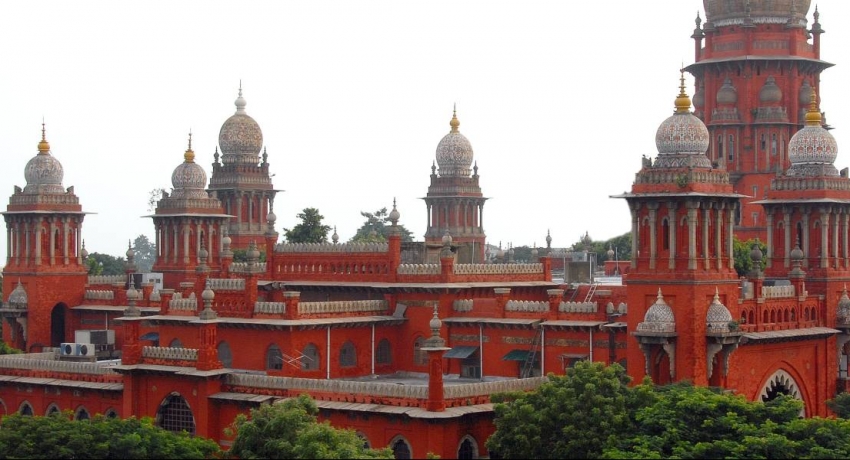