Work on the Hambantota Port Development Project has stalled at the Framework Agreement stage.

The above was reported today (October 1) by the Sunday Island newspaper, quoting Ambassador Yi Xianliang.

According to the report, the Chinese Ambassador has said “No Progress” when questioned on the completion dates of the project.

The framework agreement for this project to be operated as a public private partnership between the Sri Lanka Ports Authority and China Merchant Port Holdings was signed on July 27.

Despite the remarks from Ambassador Yi Xianliang, Deputy Minister of Ports & Shipping Nishantha Muthuhettigama says that 99% of the work has been completed and that there is no cause for doubt.

“Work at the Hambantota port will recommence with a new face in the coming weeks.” he added.

However, the Minister said the following is yet to be done;

The owners and their respective percentage of Hambantota Port shares are as follows;

The agreement will be in the form of a 99 year lease with the Ports Authority being given the option to repurchase all shares after 70 years.

Under the agreement, two Limited Liability companies are to be established under the Companies Act in Sri Lanka as joint ventures.

CMPH would hold 85% of shares in the latter established for handling terminal operations, while the SLPA would have control over 50.7% of the shares in the former, for common user facility operations.

The General Secretary of the All Ceylon Port General Workers’ Union, Chandrasiri Mahagamage had this to say:

” Preparations are being made to include new conditions to this agreement within this 6 month time-frame. The land was not included in the agreement signed initially. Now they are trying to include the land too. We call on the government not to operate in secrecy. The Chinese corporation is preparing to secure all the land under this 99 year lease. If the government only adheres to the existing conditions in the agreement there is no issue.” 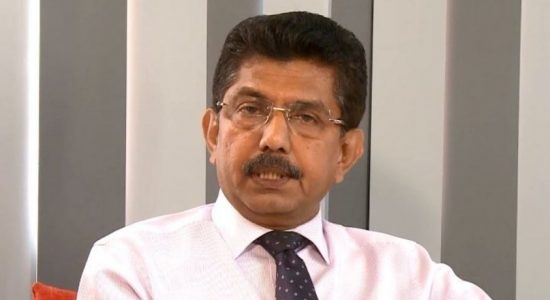 Central Govt. must take all decisions related to health : GMOA 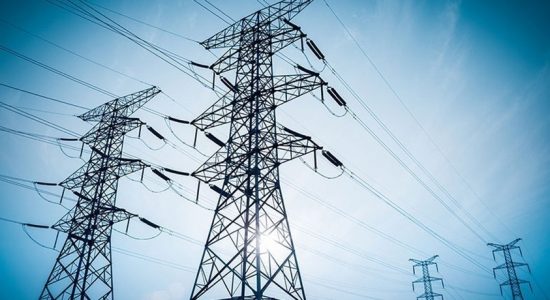 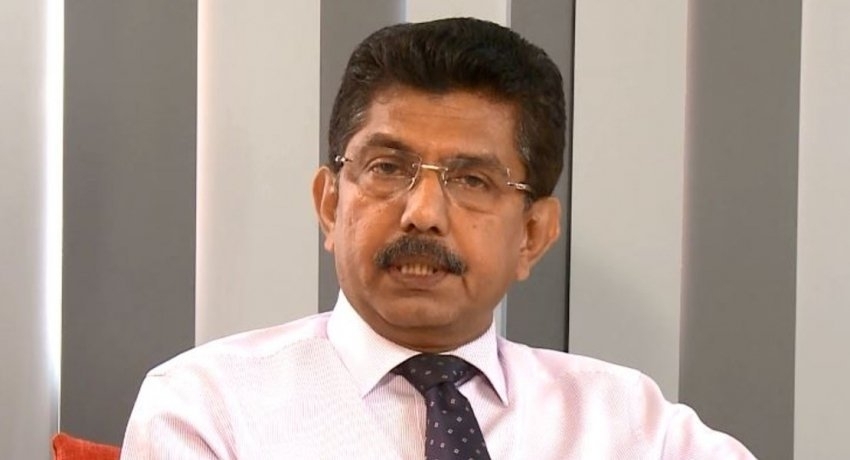