Ratnapura District Secretary, Malani Lokupothagama says that certain areas of the Ratnapura town are currently being flooded as a result of the overflowing of the Kalu Ganga.

She said the water level of Kalu Ganga has exceeded the minor flood level of 7.5 metres, adding that it currently stands at 7.9 metres.. According to the District Secretary, people have been evacuated to safer locations.

It is also reported that residents living within the risk zones in the areas of Ratnapura, Elapatha, Kiriella, Kuruwita and Ayagama are currently being evacuated to secure locations.

Accordingly, people have been re-located at three relief camps established in the Ayagama Divisional Secretariat.Meanwhile, the water level of Kalu ganga has also reached minor flood levels from the areas of Millakanda and Ellagawa.

The water level of Attanagalu Oya has also reached minor flood levels from the Dunamale area.

According to a News1st correspondent in Ratnapura, several roads in and around Elapatha have been inundated by flood levels reaching upto two and half feet.He further noted that although there is no rain experienced in the area at present, the water level of Kalu Ganga continues to rise as a result of rainfall experienced in the upper areas.

According to the correspondent, there have been no reports of landslides in the area.

Meantime, Army Media Spokesperson, Brigadier Roshan Seneviratne says that soldiers have been positioned in five districts in order to face any emergency situations that may arise as a result of the prevailing extreme weather conditions.

According to Brigadier Seneviratne troops have been dispatched to the Districts of Galle, Matara, Kalutara, Ratnapura and Kegalle. He further noted that helicopters have also been positioned to be utilised in case of emergency. 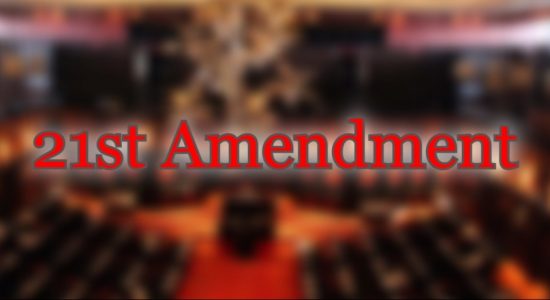