The procedure in taking photographs for the National Identity Card will be changed from September 1.

Commissioner General of the Department of Registration of Persons, Viyani Gunathilake said that accordingly, photographs taken based on the standards of the International Civil Aviation Organisation, a specialised agency of the United Nations, should be submitted when applying for the National ID.

The Commissioner General also said that a list of photography studios authorised in this regard has been issued, adding that Divisional Secretariats and Grama Niladharis have also been informed regarding this move.

Gunathilake further noted that plans are underway to commence the issuance of the new smart national ID from October 1 onwards. 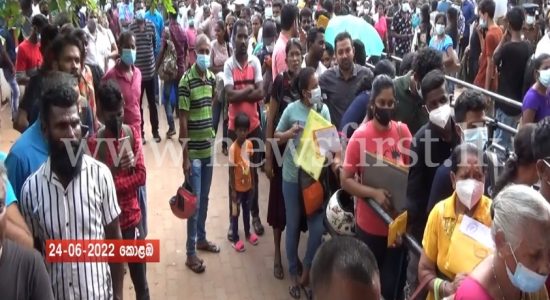 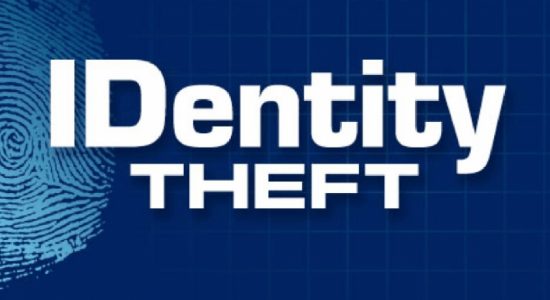 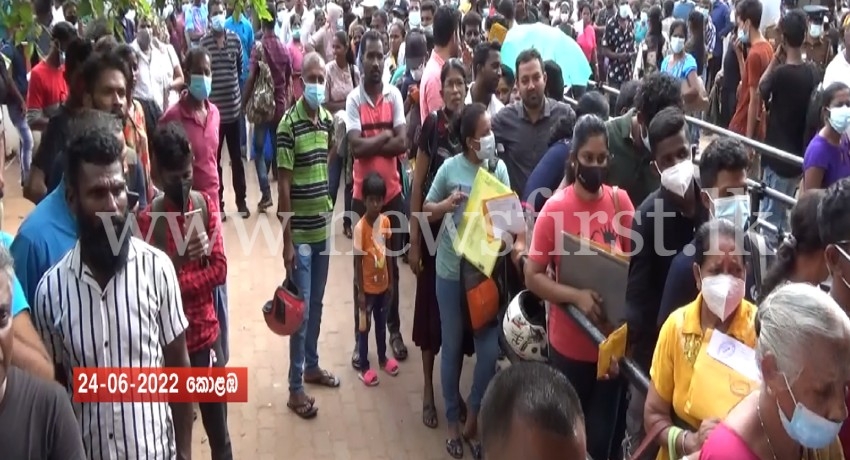 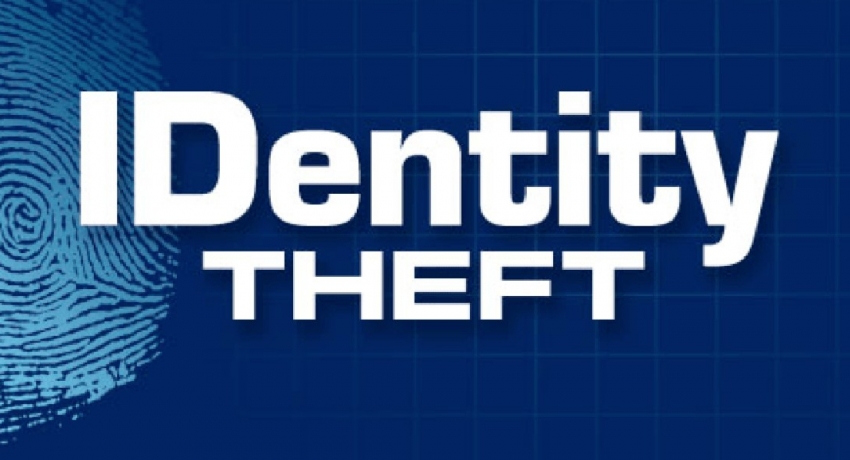