US President Donald Trump is to have his first face-to-face encounter with Russia’s leader Vladimir Putin at a G20 summit in Germany’s city of Hamburg.

They have both said they want to repair ties, which were damaged by the Syria and Ukraine crises, and also Russia’s alleged meddling in the US election.

Ahead of the G20, 76 police officers were hurt in clashes with protesters. Mass rallies are expected on Friday.

World leaders face their own divisions over climate change and trade.

Trump-Putin rendezvous – what are the main issues?

The two leaders are due to meet on Friday afternoon on the sidelines of the G20 summit.

Russian media have said that the meeting will last for an hour, but later reports suggest it could be about 30 minutes.

The presidents are expected to focus mainly on the Syria and Ukraine issues. 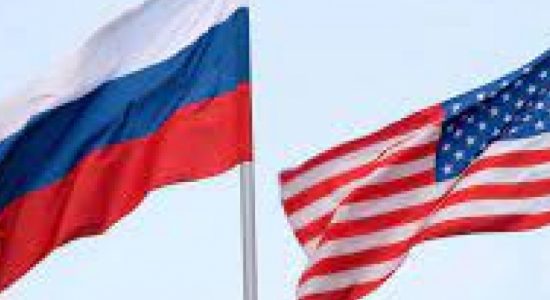