Due to the lack of a proper solution to the issues arising from the Uma Oya Multipurpose Development Project, a hartal and protest took place in the Bandarawela town today.

It was the People’s Movement against the destructive Uma Oya Project that organised this campaign.

Bandarawela was a ghost town on Wednesday morning as all shops, schools and government offices were shut-down.With the hartal in effect, protesters converged to the town centre.

People from 42 villages that have been affected by the Uma Oya Multipurpose Development Project were among the protesters.

Two protest marches from Bandarawela and Etampitiya, both starting at 09 a.m. reached the town centre.

When JVP Uva Pronvicial Councillor Samantha Vidyaratne was to address the people gathered in the town centre, an argument broke out between two factions.

The locals resorted to obstructing the train tracks at the Bandarawela train station preventing the Colombo – Badulla train from operating this evening.

A representative for the Provincial Governor later visited the location and announced that a meeting has been granted with the president on the 30th.

The protesters dispersed after this announcement. 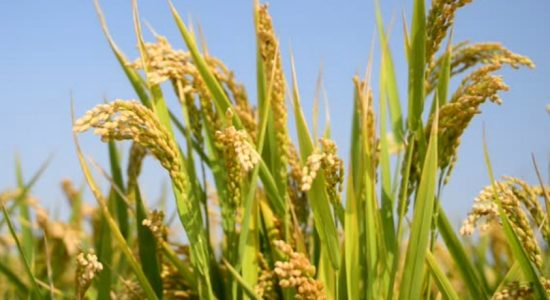 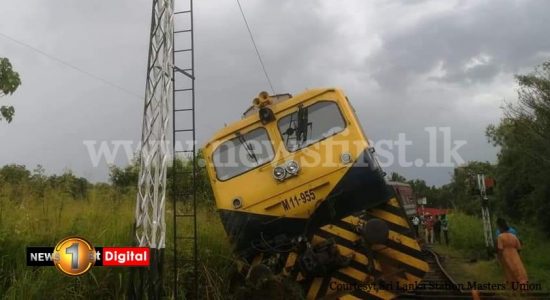 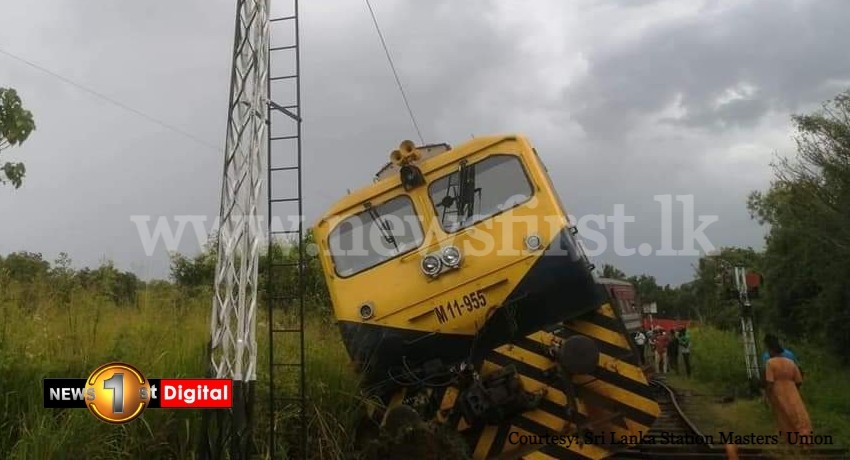