Police have launched investigations following the discovery of a stock of drugs, suspected to be Heroin, found floating along the seas of Kankesanthurai.

Navy Media Spokesperson Lieutenant Commander Chaminda Walakuluge said the stock of drugs have been handed over to Kankesanthurei Police.

The 5.5kg stock of drugs, suspected to be Heroin, was discovered on Friday morning. 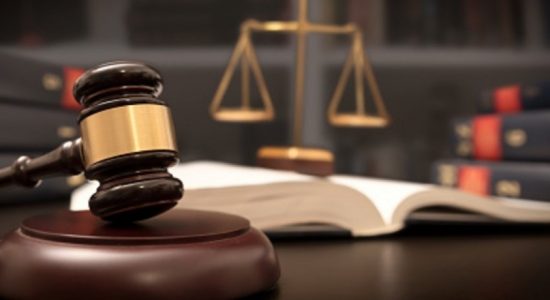 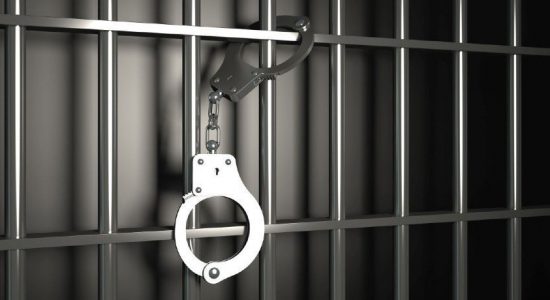