The curious case of Dickoya Base Hospital: Completed in 2013, declared open in 2017

The curious case of Dickoya Base Hospital: Completed in 2013, declared open in 2017

The Dickoya Base Hospital – located on a five-acre land just three kilometres away from the Norwood town, boasts of a vast history dating back to 1885.

The 152-year-old hospital was built during the British colonial rule.In 2011, following decisions to increase capacity, steps were taking to lay the foundation for a three-storied hospital.

The construction was completed in 2013, just two years later. However, a political tug o’ war meant the hospital remained closed to the public for three and a half years.

The renovated hospital consists of:

However, the hospital is finally being prepared to be declared open. Why after all these years, though?  Because the visiting Indian Prime Minister Narendra Modi is scheduled to declare the hospital open on May 12.

Was it Indian Prime Minister Naredra Modi’s visit that prompted the sudden decision to open the Dickoya base hospital?

Shouldn’t the failure to open the hospital for over three years be probed?

Minister of Health – OVER TO YOU. 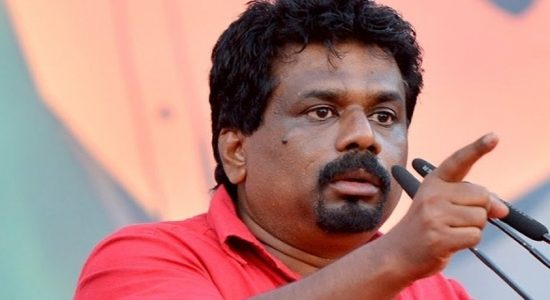 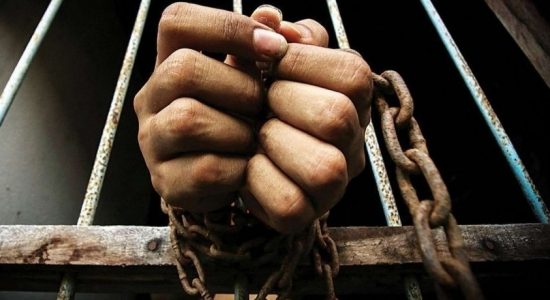