ETCA agreement: Third round of talks to get underway

ETCA agreement: Third round of talks to get underway

The third round of talks on the ETCA agreement between Sri Lanka and India is set to get underway in Colombo on Wednesday, January 4.

The talks are to continue tomorrow as well.

Secretary to the Ministry, Chandani Wijewardene, said that during the talks, proposals and views regarding various chapters in the draft agreement presented by Sri Lanka, will be discussed.

Wijewardene said that focus will be directed towards the trade of goods and co-operation between Customs.

In addition, the Ministry Secretary said that economic co-operation, exchange of labour and investments too would be discussed.

A six-member delegation, including the senior Secretary to the Indian Ministry of Commerce and Industry, Bhupendra Singh Ballah, will participate in the discussions. 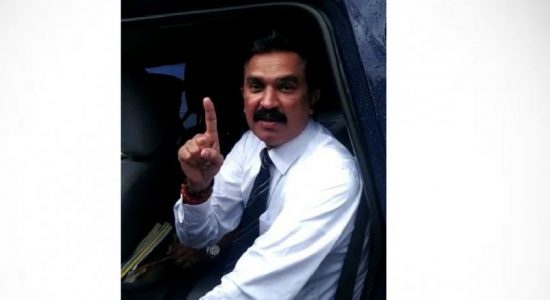 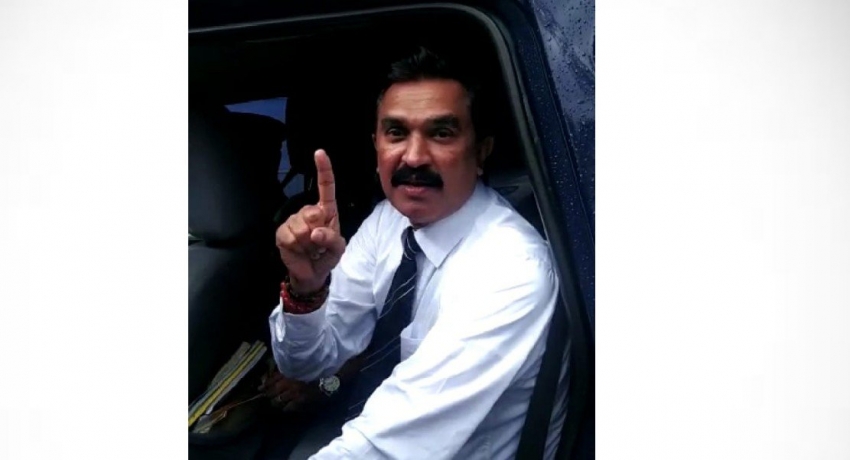