“Over 50 percent of the deals approved by the cabinet are covered by a ring of corruption.”

The above is mentioned by President Maithripala Sirisena himself, according to Chandra Jayaratne (Former Chairman – Ceylon Chamber of Commerce).

Late March 2015 – The new government announced that they had -as promised- managed to reduce the price of the Outer Circular Highway (OCH) project. A saving of a staggering Rs. 30 Billion.

The original design for OCH – a 4-lane highway with provisions to enlarge the highway to 6-lanes, as and when the traffic demands arose.

On a MEMO -dated 30th March 2015- the ministers have been asked not to accept any unsolicited bids as a matter of policy.

Very significantly -Cabinet had also agreed that the cost savings made by changing the scope of work (approximately Rs. 30 Billion) be utilized by asking the same contractor (MCC) to build the initial section of the Kadawatha-Gampaha extension of OCH Phase III.

There was no tender procedure for the awarding of that component of work.

Prof. Rajiva Wijesinha (Former State Minister): “When they really attacked the last government for its association with the Chinese and claimed that, you know, 90% was corruption and they had cut down the cost, it turns out they cut down the costs by cutting down the highway. But then they proceeded to give that contract to the same firm and it was an unsolicited bid”

While the original plan was to build a 4-lane highway with a possible 6 lane expansion, the cost saving in-fact came through fixing the OCH to 4-lanes without scope to enlarge.

That is not the end of it, mind you. They also decided to remove the Welisara interchange.

The cost savings are also not being accounted for.

According to Samarasinghe (Convener – Voice Against Corruption) negotiations were made to reduce the value. The distance had increased by 1 kilometer and the value increased by 12 billion.

“What was the negotiation? What savings has it earned to the country? Has it been audited?” questioned Wasantha Samarasinghe.

He also pointed out: “The Bond Scam caused losses of billions. They have now reduced the word billion to a common term.”

The Voice Against Corruption convener said that the frauds of billions of rupees “will continue even in the future”. 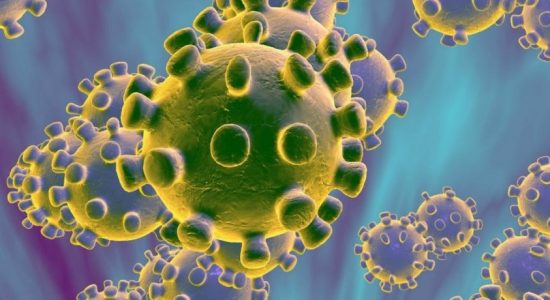 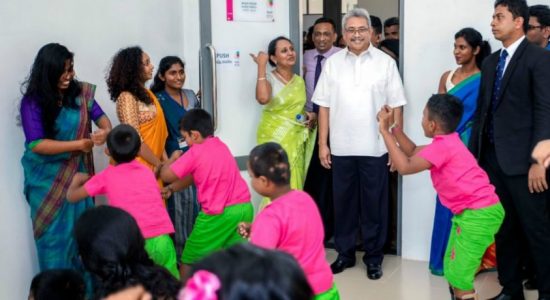 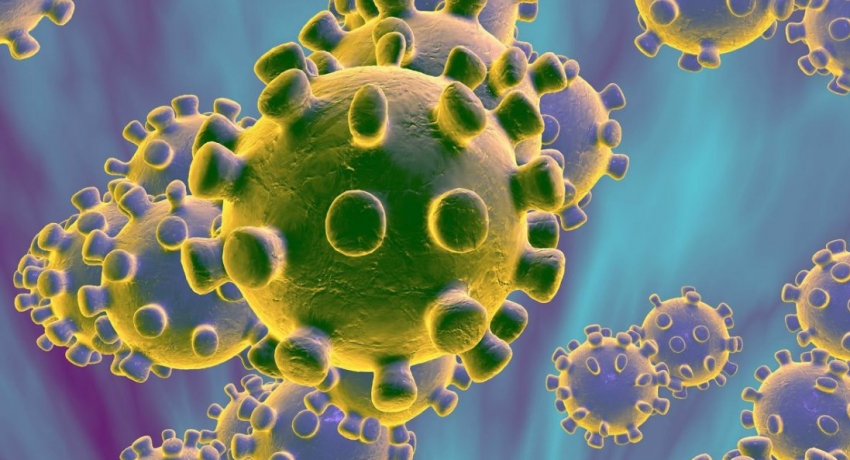