An Egyptian lady who is believed to be the world’s heaviest lady at 500 kg (1,102 lb) is to undergo a weight reduction surgery in India.

She will soon fly to Mumbai to meet bariatric surgeon Dr. Muffazal Lakdawala who will operate her.

Due to her weight, the Indian embassy in Cairo initially denied her visa request as she was unable to travel.

However, after surgeon Dr. Muffazal Lakdawala tweeted to India’s foreign Minister the decision of the Indian embassy changed.

India’s External Affairs Minister Sushma Swaraj, who is herself in hospital awaiting a kidney transplant, was quick to respond with an offer of help.

Pauline Potter of the United States was recorded the heaviest in 2010, therefore if she actually weighs 500 kg, then that would make her the world’s heaviest woman alive. 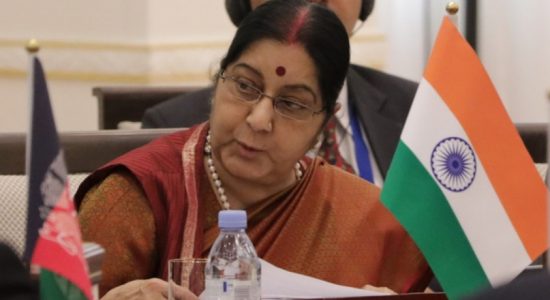