Staff members of the Dehiattakandiya Divisional Secretariat wore black bands today in protest against the incident.

Administration Officer of the Dehiattakandiya Divisional Secretariat Indrani Ambagala said that it was very disappointing to see the way the Minister acted,  without even considering the effect on the people of the institution.

The staff of the Lahugala Divisional Secretariat also wore black bands in protest of the incident.

The staff members of the Ampara District Secretariat and the Divisional Secretariat also wore black arm bands in protest of the alleged incident.

The Ampara Branch of the Workers union of the public administrative services also expressed their displeasure over the incident by issuing a communique.

It adds that the union hopes that the minister will apologise to the divisional secretary over the matter. 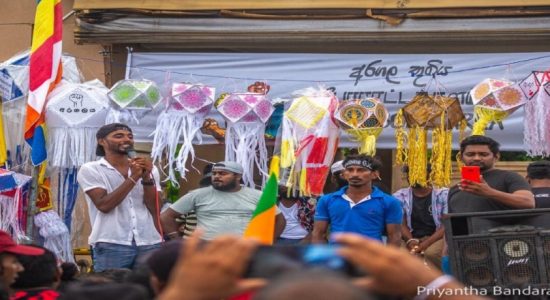 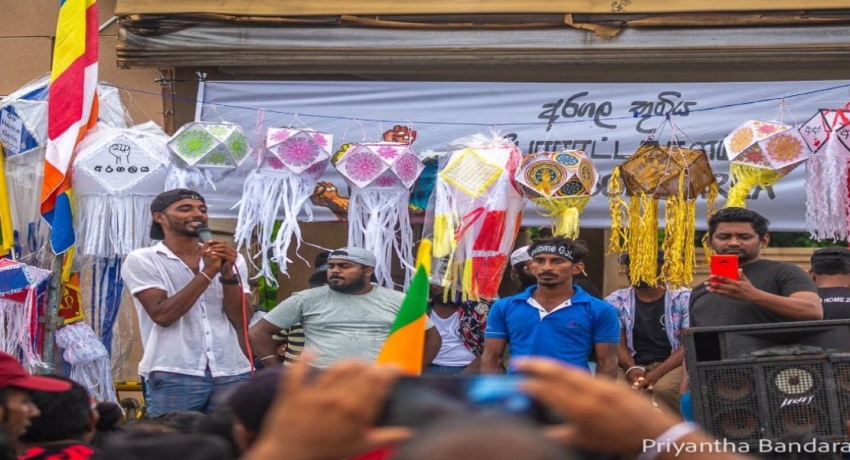