Over 90 SLTB buses have reportedly been damaged in attacks during the strike by Private Bus Trade Unions.

Stones were pelted on Friday evening at a SLTB bus belonging to the Wennappuwa Depot, travelling along the Colombo-Vavuniya route.

According to a News 1st correspondent, the attack occurred in the Lindawewa area. A complaint has been lodged with the Nochchiyagama Police regarding the incident.

Another attack took place in front of the Nochchiyagama Divisional Secretariat around 7:30 p.m. on Friday, December 2.

The bus which was attacked belonged to the  Anuradhapura depot and was  heading towards Kala Oya. It was pelted with glass bottles. 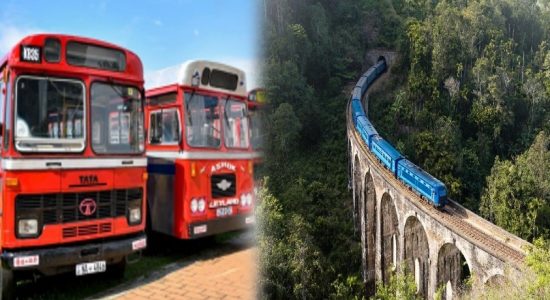 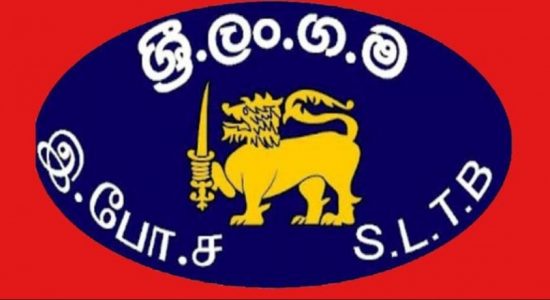 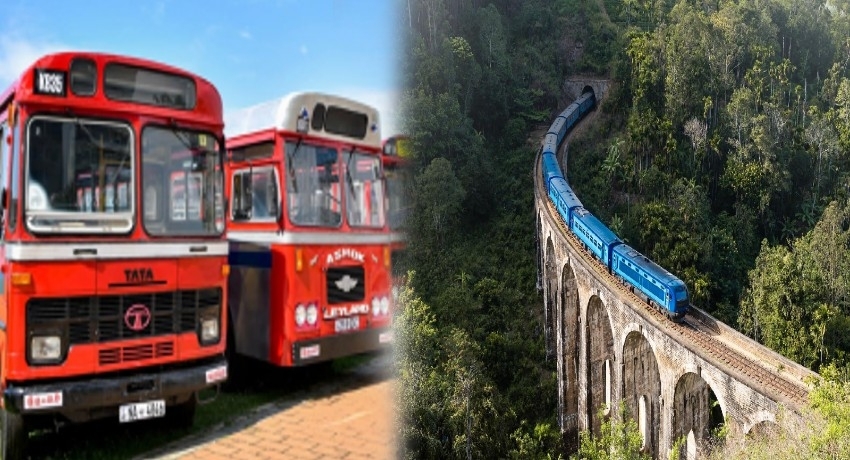 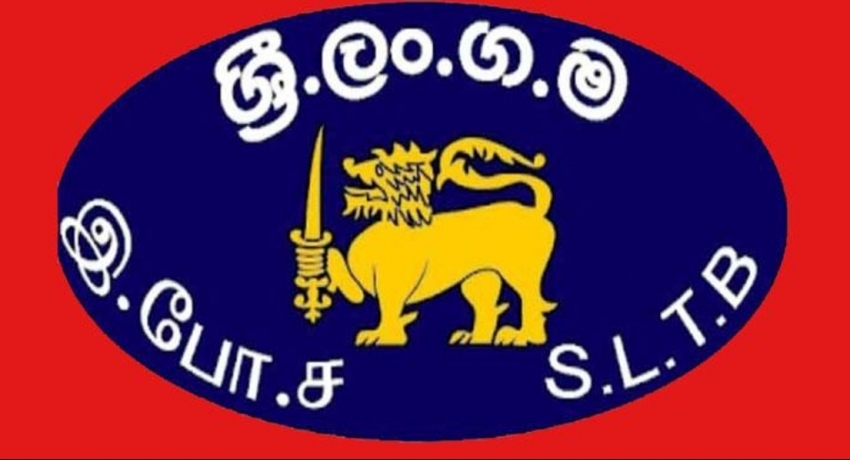