Could this situation lead to power cuts?

The Ministry of Power and Renewable Energy says a final decision will be made on the matter on Monday, October 17. News 1st visited the Norochcholai Power Plant on Sunday.

The first generator at the power plant ceased operations after an explosion on Saturday evening October 15,  on a pipeline that carries water vapour. After the explosion,  a fire had erupted in the third generator.

The second unit had also ceased operations as a result. The Ministry of Power and Renewable Energy says that a high tension power line that transmits power to Anuradhapura and Kotmale also malfunctioned as a result.

Minister of Power and Renewable Energy Ranjith Siyambalapitiya says that he had ordered Secretary Dr. Batagoda, to call for a report on the situation that arose with the transmission system, and this report is to be compiled within a week.

‘According to what they have told us, the second generator could be restored in four days. It is being reported to us that it will take a week for the first generator to come online. The third generator has been functioning the best so far, and it will take close to a month to restore. ”

The CEB says that with the prevailing dry weather conditions, about 42 million units of electricity, are being consumed each day.

According to the Ministry, the breakdown at the Norochcholai Plant has caused the national grid to lose one sixth of the power supplied.

Meanwhile,  Chairman of the CEB Anura Wijeyapala says that they expect that it may be necessary to impose power cuts, especially during the night,  and during day time they will be able to manage if they receive water from the Mahaweli.

The National Movement for the Protection of the Rights of Electricity Consumers says an investigation should be held into whether the breakdown at the Norochcholai Plant was deliberate. 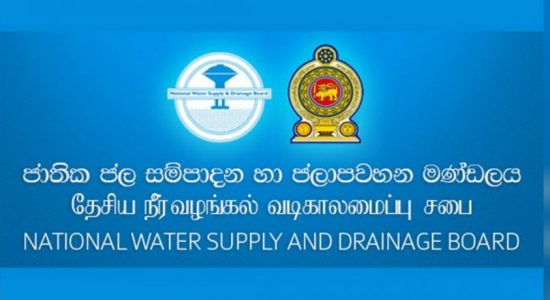 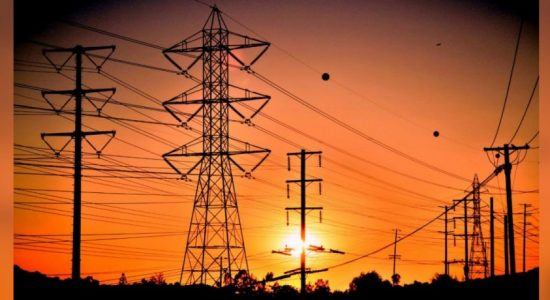