The World Health Organisation (WHO) says, Zika virus is ‘highly likely’ to keep spreading in Asia.

Hundreds of cases of the virus have been reported in Singapore while two cases of Zika-linked microcephaly have already been confirmed in Thailand. The virus has already been detected in 70 countries worldwide and a tleast 19 in the Asia Pacific region.

WHO director Margaret Chan said, experts were still looking for ways to deal with the virus.

In a report released on Monday, October 10,at its annual meeting in Manila, the WHO said it is “highly likely that the region will continue to report new cases and possibly new outbreaks of Zika”, as the Aedes mosquito (carrier of the disease) is widely found in the region. 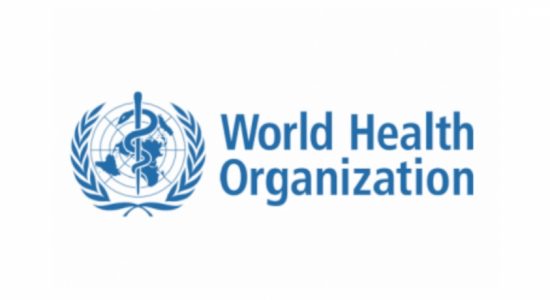 Careful risk assessments needed in winding back COVID-19 restrictions: WHO 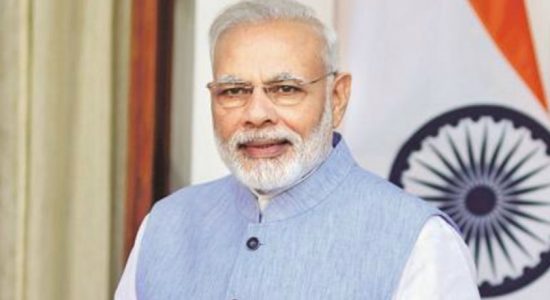 Coronavirus: 25% to be controlled by authorities, 75% by the people – GMOA 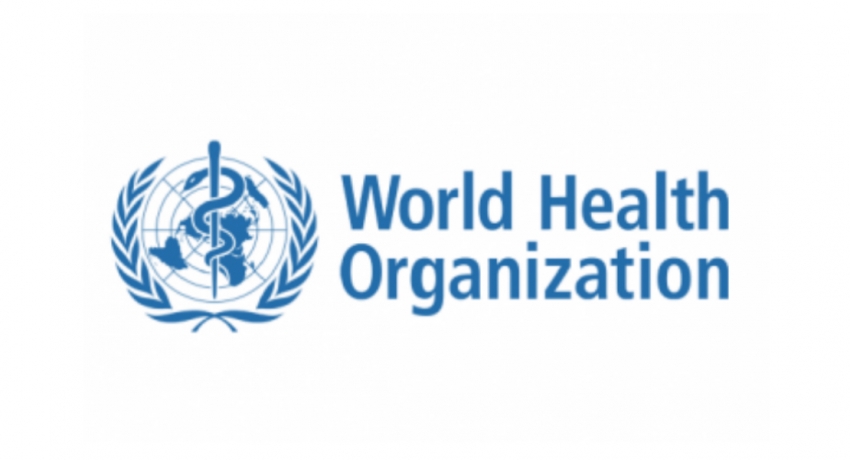 "Public has to fulfill their part to be protected"