Mihin Lanka: The rise, the loss and the fall

Mihin Lanka: The rise, the loss and the fall

The budget airline of Sri Lanka, Mihin Lanka ceased all operations with the effect from October 30 and merged with SriLankan Airlines. The airline commenced during the Administration of former president Mahinda Rajapaksa. Though it was initiated as a low-cost airline with a fleet of two air crafts, it continued to incur large losses. Thus, the decision to cease operations.

The carrier had scheduled flights to the Middle East, South Asia and South East Asia from Colombo.

According to Finance Ministry records, the budget airline became knows as a loss-making state enterprise due to its inefficiency since its inception.

According to Minister of Finance, Ravi Karunanayake,  Mihin Lanka (Pvt.) Ltd. will continue to exist as a company. However, its operations will end from October 31.

The Minister of Finance pointed out that the loss incurred by the Airline is Rs. 15.5 billion while the Capital expense is another Rs. 18,000 million.

When Mihin Lanka was initiated, the then Opposition alleged that the airline was kick-started to merely enforce the Mahinda Chinthanaya and not for a national requirement.

Today, this is a project that has wasted massive amounts of public funds. 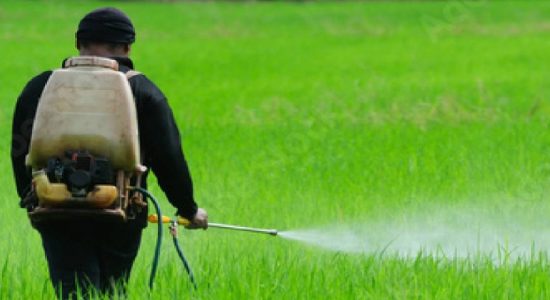