Scientists are set to name a new fish after US President Barack Obama honouring his decision to create a new protected area off the Hawaiian coast.

National Geographic reported on Friday that the maroon and gold creature, which was discovered 300 feet deep in the waters off Kure Atoll, is the only known fish to live within Papahānaumokuākea, an expanse of coral reefs and seamounts home to more than 7,000 species.

Last week, Obama established the largest protected marine sanctuary in the world when he more than quadrupled the size of the Papahanaumokuakea Marine National Monument to protect reefs, marine life habitats and other resources.

One looking for the fish’s official name, however, is likely to stay hooked, a formal description of the species isn’t expected to be published until later this year. 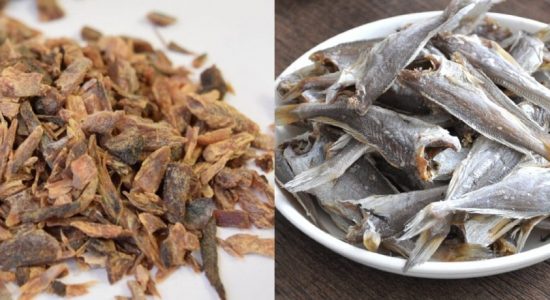 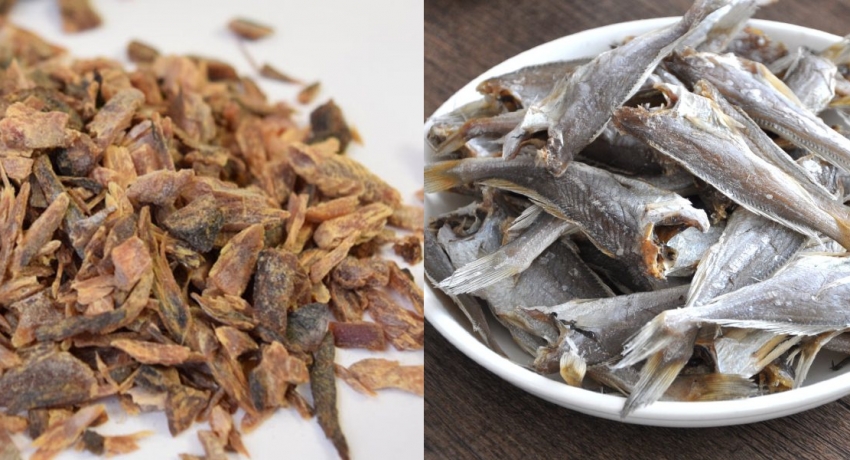