The Commission to Investigate Allegations of Bribery or Corruption filed a case against former Parliamentarian Sajin de Vass Gunawardene on Tuesday, August 16.

The case was filed over an alleged financial loss of Rs.883 million  caused to Mihin Lanka while Gunawardena served as Chief Executive Officer of the airline.

The case was filed at the Fort Magistrate’s Court o Tuesday, August 16. Additional Magistrate Lanka Jayaratna issued a notice stating that former parliamentarian Gunawardena should be present in courts on August 20. 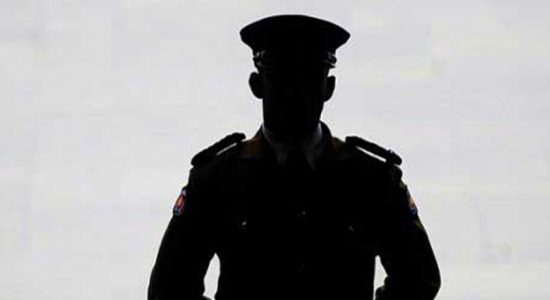