The Criminals Investigations Department has uncovered a passport-forging racket used to smuggle women to the Middle East. Details of the racket were revealed to the CID after a woman who was arrested at the BIA was subjected to questioning.

Following the revelations made, an individual from Colombo allegedly involved in the racket was arrested, while 28 forged passports were discovered in his possession.

Following further interrogation of the suspects, police raided a house in Kotikawatta and discovered 75 more forged passports and printers used for this purpose.

A seal of the Department of Immigration and Emigration, Rs. 200,000 in cash and a three-wheeler were seized by police. The three suspects have also been arrested. 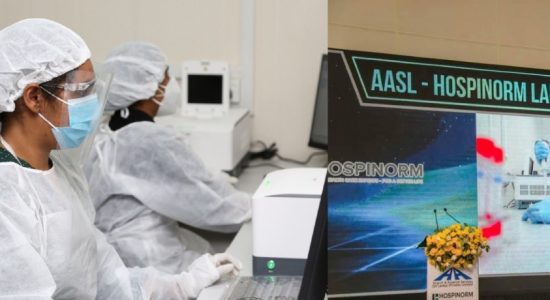 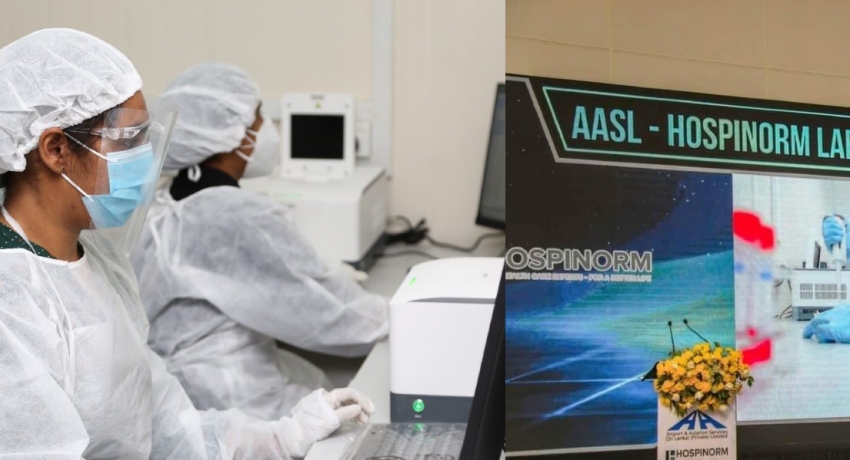