Everyone loves Pixar and Disney films usually because of the characters and the story itself. But coming this August 11 is a much different animated film in the style of Pixar.

Columbia Pictures will be releasing a one-of-a-kind movie this August. Fans can be assured that this show will be a whole lot different from what the usual animated cartoons have been doing in the recent past.

Rogen, the man behind “Pineapple Express”, “Neighbors” and “This is the End” is bound to give audiences a unique and hilarious story in 3D style.

The movie ” Sausage Party ” will be revolving around food that wanted to “go home” with people, thinking that it’s the better place to be. Once they reach the expected place, which is the kitchen, they will be regretting their decision of considering it as the place they truly want to be in. The “food” will realize that their so-called eternity is not eternity after all but a horrible end.

Reports also said that the funny movie has a great ensemble cast. The film will be starred by no less than Kristin Wiig, Jonah Hill, Paul Rudd, James Franco and Edward Norton. Salma Hayek will be playing a taco and Nick Kroll will be the douche. And Rogen will also be part of the cast members as he will be one of the sausages. 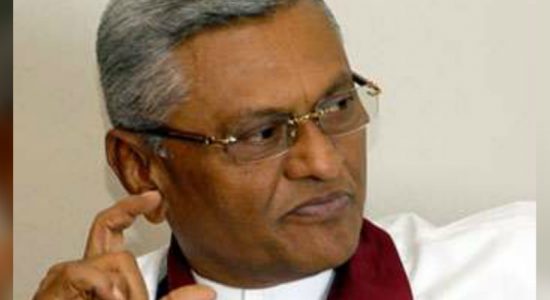