The Ministry of Health states that there appears to be an increase in the number of Dengue cases reported. The ministry attributes this increase to the southwest monsoon rains.

According to the ministry, the number of Dengue cases have increased by 3,800 in comparison to the first six months of last year which in turn has led to hospitals being deluged with patients.

A majority of the dengue patients are being treated at the IDH Base Hospital, Kandy General Hospital and the National Hospital.

Meanwhile, the ministry states that a special discussion was held on Wednesday, on Dengue eradication, with the participation of the Director General of Health Services, Dr Palitha Mahipala.

Accordingly, a decision was made to initiate a three-day Dengue eradication programme which will be conducted by the armed forces, together with the police from June 30 to July 02. 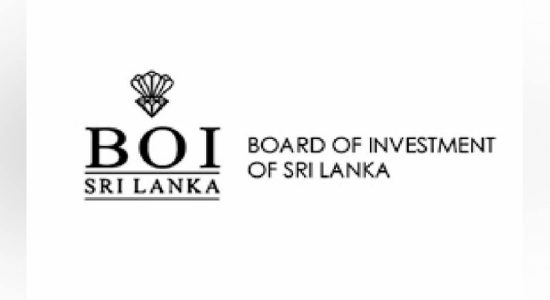 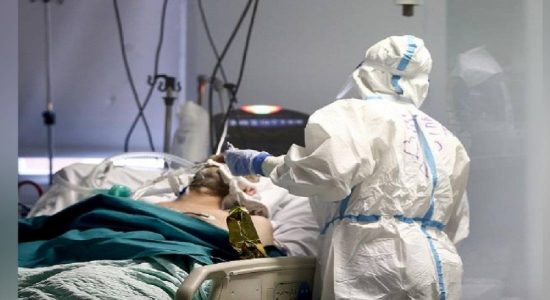 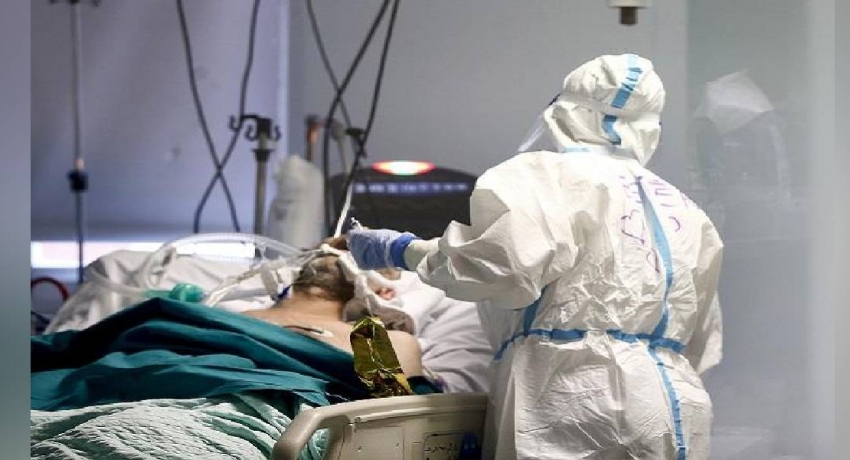