Even though the victims’ relatives had a complaint with the police of their disappearance, no information came to light of their whereabouts until the bodies were found today.

The body of the 69-year-old woman was found on Sunday morning in the Kurunduwatte area in Sekuwalawatte, Dangahawela, not far from her residence.

Burn injuries were found on her body while a few clothing items said to be of her son were found close to her remains.The body of the son, was later found around 500 meters away from where the mother’s body was discovered.

Police say that the remains of the son also had burn injuries. 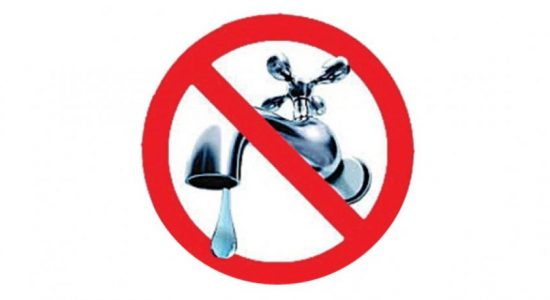