Army Media Spokesperson Brigadier Jayanth Jayaweera says that bodies of 13 individuals who went missing as a result of the landslide in the Aranayaka area have been discovered.

According to the Deputy director of the Disaster Management Center , Pradeep Kodippilli, the landslide had occurred last night and several housed have been damaged. 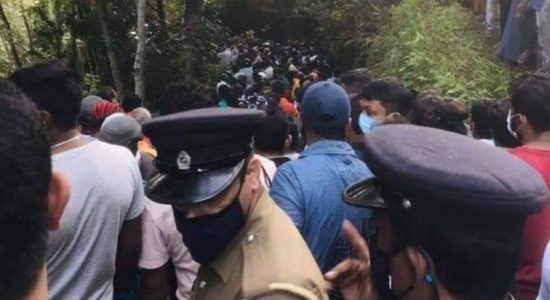 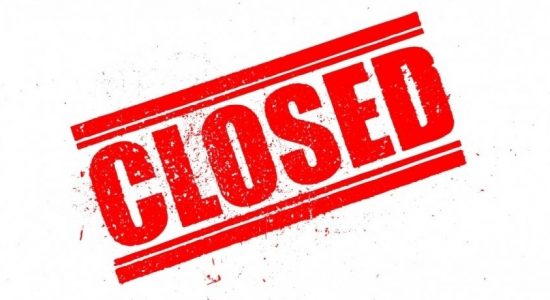 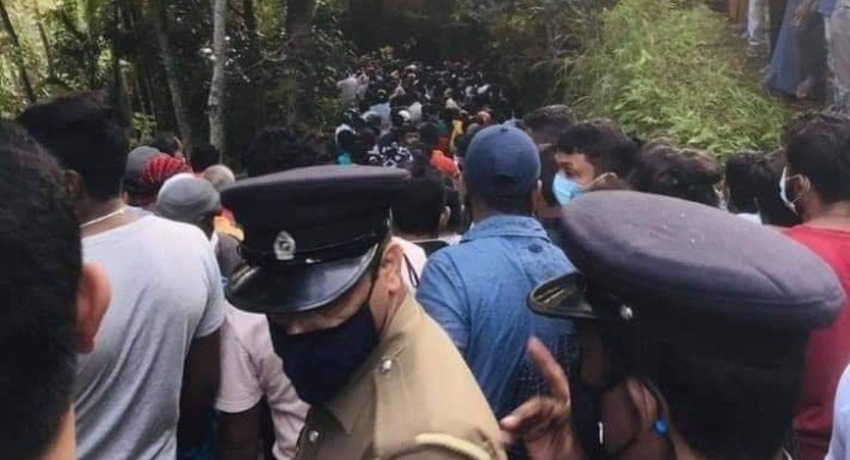 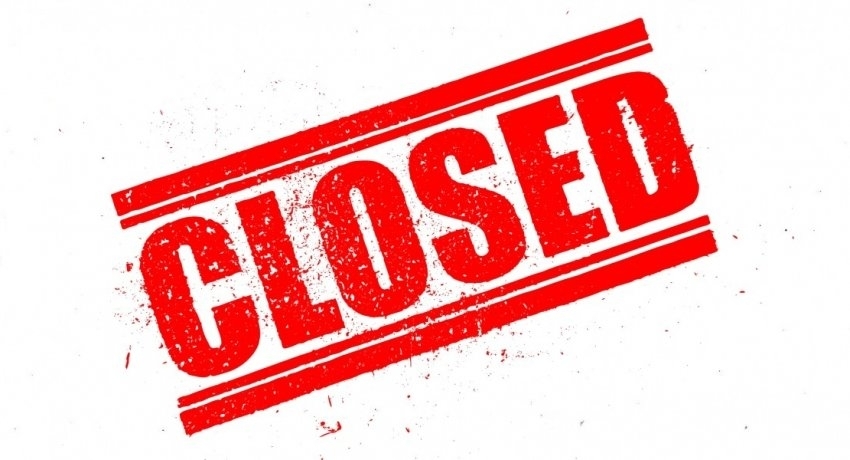