The first leg of the 72nd Bradby Shield Annual Rugby Match encounter between Royal College, Colombo and Trinity College, Kandy was played in Colombo on sunday.

Royal College, opened the scoring at home and led the first half 17 – 7. However, in the 64th minute Trinity College, Kandy bounced back to score ten more points. Despite their efforts, Royal College, Colombo pounced at the opportunity to score a try in the 76th minute of the game.

The school that records the highest number of points at the end of the two legs is awarded the Bradby Shield.

The second leg of the 72nd leg will take place at Pallekele, in Kandy. 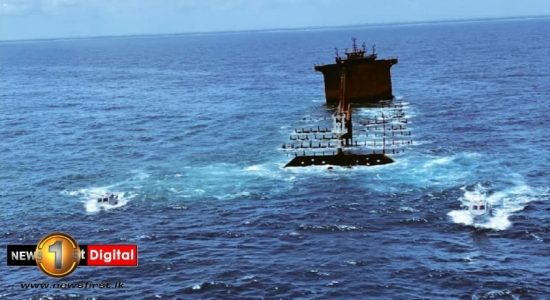 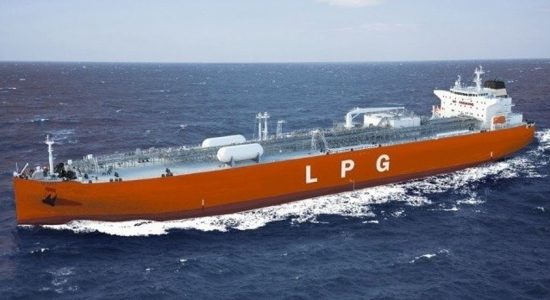 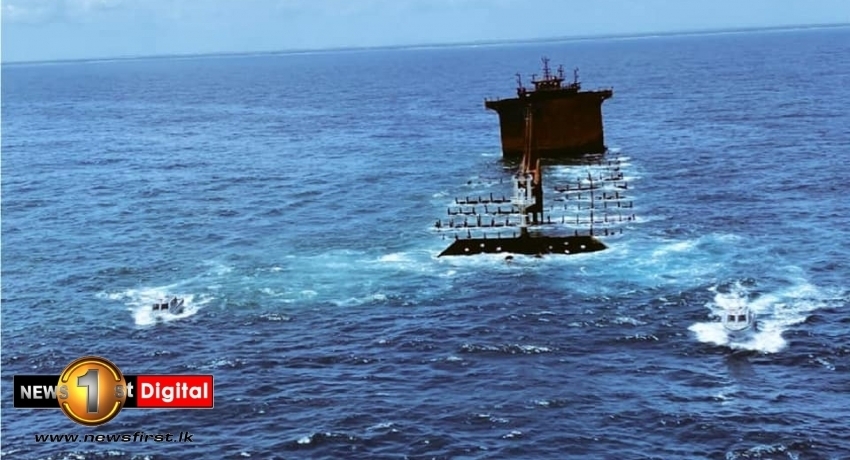 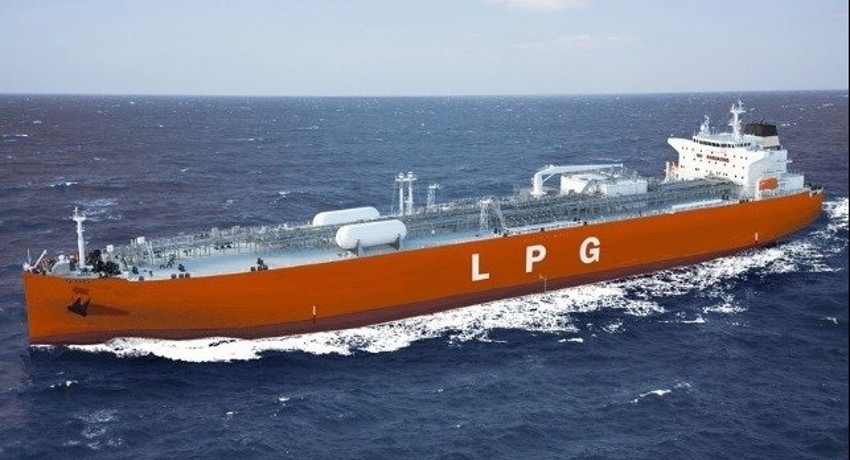