The National Police Commission states that the report on the death of a youth in Embilipitiya has been handed over to the Inspector General of Police Pujith Jayasundara.

Secretary to the Police Commission, Ariyadasa Cooray said that the decision on the future course of action regarding the matter, will be reached by the IGP.

A committee comprising of three police officers have been appoionted to investigate into the matter in question.Thereby, a report was compiled by the committee after obtaining a statement from the relevant police. 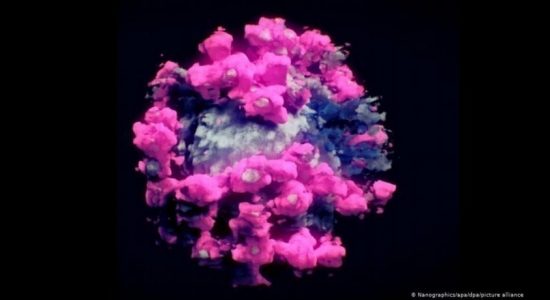 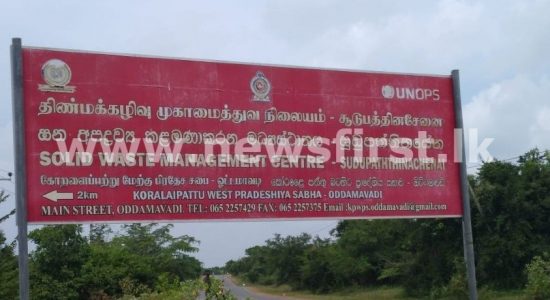 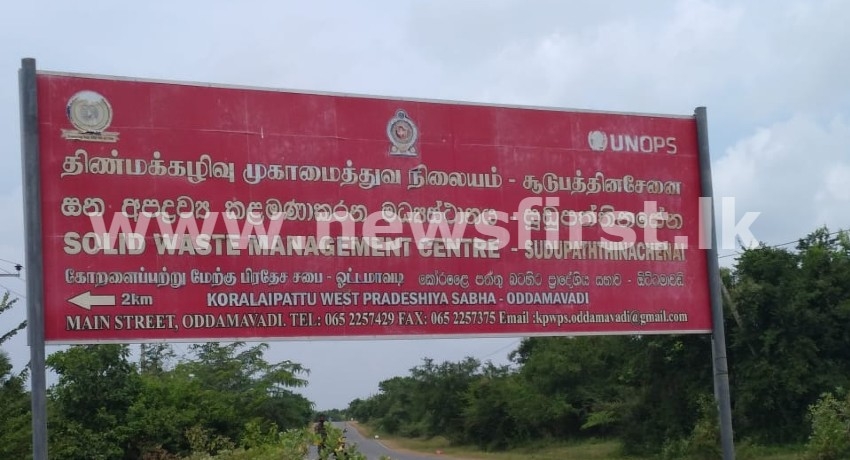