Environmentalists claim that the Wanniyagama Reserve in Thabbowa in the Puttalam District, has fallen into the clutches of a politician.

The Wanniyagama Reserve in Thabbowa is prominent due to the fact that it connects a network of jungles. A gazette notification released on July 8, 2013, notes the area of the reserve as 9501.87 hectares.

The reserve which borders the Murukkuwatawana area, along the Nawagaththegama road in Karuwalagaswewa, is also connected to the Wilpattu National park. This dry and evergreen reserve is the natural habitat for herds of wild elephants and is rich in bio- diversity

The Environment Conservation Trust charges that while a group of persons responsible for the deforestation were arrested, they were later released due to political interference. 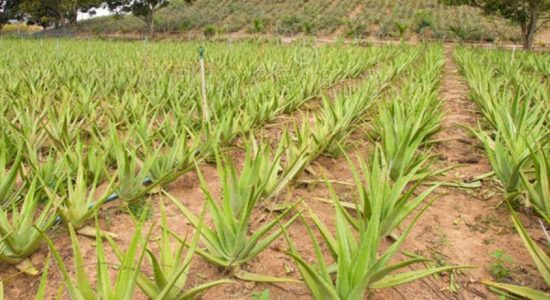