Ireland prepares to commemorate the 100th anniversary of the Easter Rising

Ireland prepares to commemorate the 100th anniversary of the Easter Rising

Ireland’s Easter Rising rebellion started on Easter Monday in 1916 when around 150 men stormed Dublin’s General Post Office, replaced the British flag with the Irish tricolour and read aloud a declaration of independence.

They surrendered five days later under heavy British shelling. It has been described as a “triumph of failure” because, while the rebels were defeated and executed, their uprising galvanised the independence movement and paved the way for the creation of the Irish Republic.

The rising helped the establishment of the Irish Free State, now called the Republic of Ireland in 1922, following a treaty in 1921 which saw British troops leave Dublin.

Six counties in the province of Ulster opted out of the Free State and remained within the U.K. It is now known as Northern Ireland.

Ireland’s current political system emerged from the rubble of the Easter Rising. The ruling Fine Gael party was founded to pursue the legacy of 1916 rebel Michael Collins. While the centre-right Fianna Fail party was formed in 1926 by Easter Rising war hero and 1916 commander, Eamon de Valera who later went on to become prime minister and president. 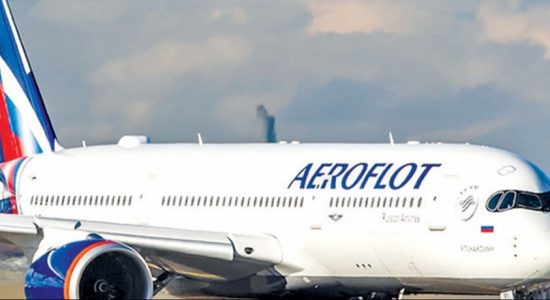 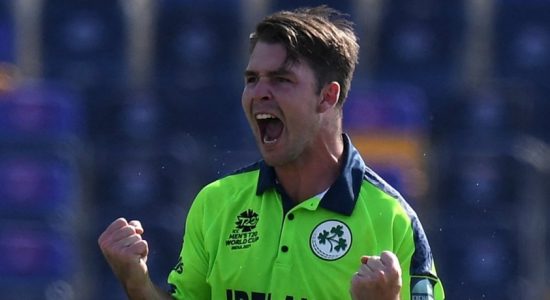 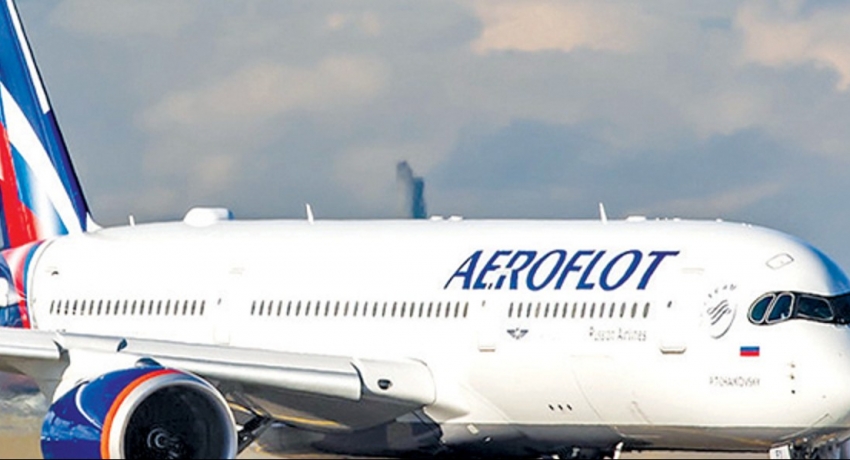