The 42nd annual convention of the Bar Association of Sri Lanka took place in Colombo on Saturday.

A distinguished gathering presided over the event, where the President-Elect of the Bar Association of Sri Lanka , Geoffrey Alagratnam was official inducted.

“A vigilant bar is a great asset of the judiciary”, said Chief Justice, K. Sripavan who further stated that he judiciary as one of the chief organs of the state, cannot discharge its duties in the administration of justice without the total commitment and participation of the main component, namely the bar.

President of the Bar Association ,Geoffery Alagaratnam noted that the Bar is playing, and has to play a greater role, in governance and democracy. It has to be of greater service to society, he stated.

Those in governance have manifested the intention to engage us as an independent professional body, was working together in the interest of good governance and democracy. It is my hope that this support will not only continue, but will grow from strength to strength.

BASL requests for courts to function as essential service 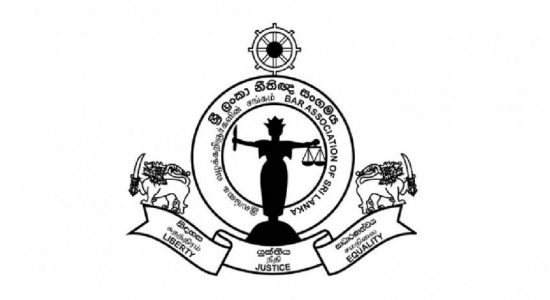 BASL requests for courts to function as essential 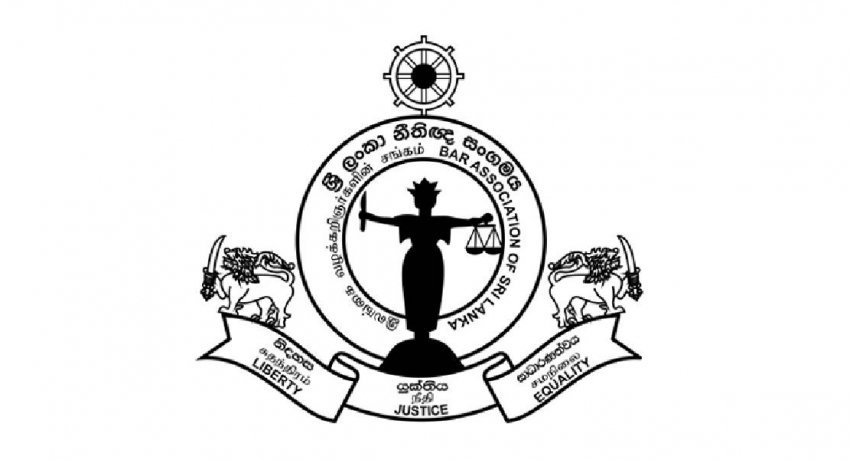