Shane Watson said he woke up one morning in Dharamsala, India, looked at the Himalayan view, and decided it was time to pull the pin on his international representative career.

His wife, Lee Furlong, and his young children, Matilda and Will, were with him for the announcement in Mohali and he said his decision to retire from the Australian one-day and T20 teams was due, in part, to the punishing international schedule. He retired from Test cricket last year.

While many believe Watson failed to live up to his potential in test cricket, he has been one of the greatest white-ball players Australia has produced. He will continue to play in the Indian Premier League and Australia’s Big Bash and other premier leagues, and will be a key player for Australia against Pakistan and India in Mohali this week.

Speaking in Mohali, he took a mild swipe at the previous Australian coach, Mickey Arthur, saying that things had changed for the better under Darren Lehmann. He also praised the new captain, Steve Smith, but refused to be drawn on the previous captain, Michael Clarke, with whom it has been reported he had a frosty relationship.

“I think it’s a combination of everything,” he said when asked why he had been enjoying his cricket and doing well. “There’s no doubt when Darren took over from Mickey we certainly got back to playing the Australian way.” Watson nominated the 5-0 Ashes win in 2013-14 and last year’s World Cup in Australia as his two career highlights.

* Twice named player of the series in the Indian Premier League

* Most sixes in T20 international cricket by an Australian (80), trails only Chris Gayle and Brendon McCullum overall 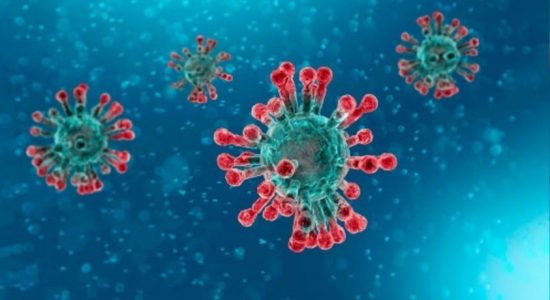 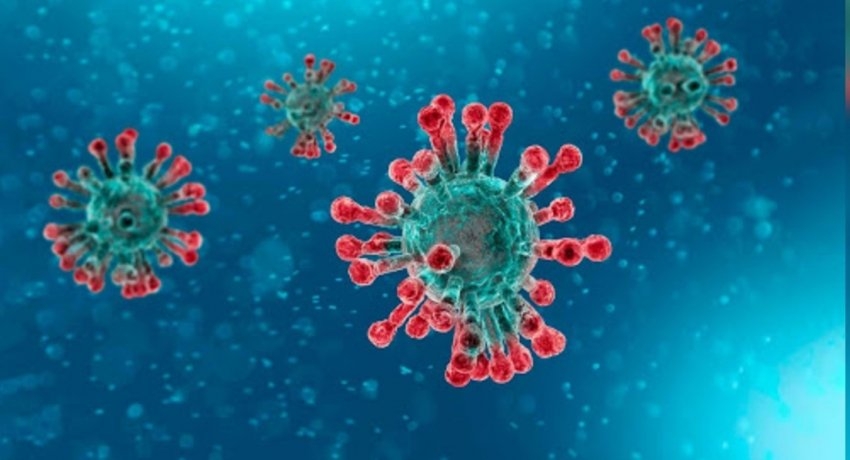