The Ratnapura District Environment Conservation Summit was held at the Seewali Grounds in Ratnapura on Thursday, under the auspices of President Maithripala Sirisena.

The primary objective of this summit was to publicise the National Programme on Environment Conservation.

Speaking at the event, the president said:

The powerful nations in the world who advise, warn and preach to small nations like us, have become the pioneers of environmental destruction. 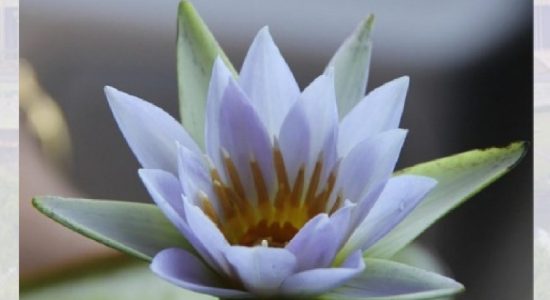 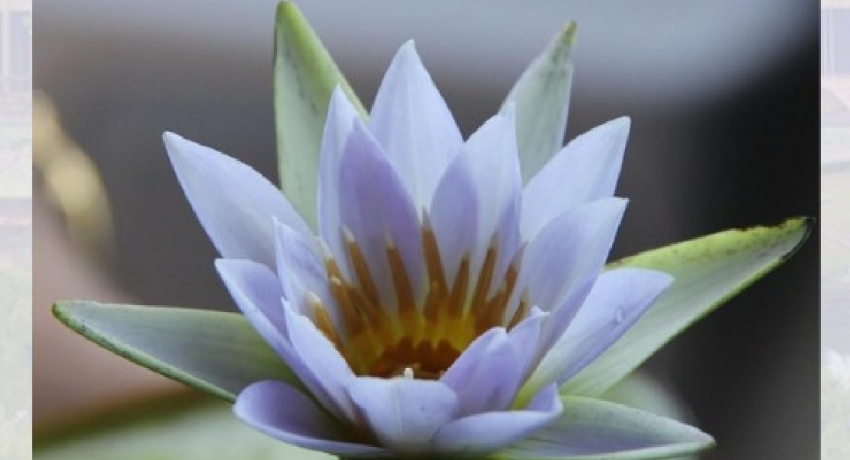