Allrounder Yuvraj Singh and pacer Ashish Nehra have both returned to India’s T20I squad for the upcoming series against Australia. Yuvraj has not played for India since the 2014 World T20 final, while Nehra’s last international game was in 2011.

The selectors made six changes to the T20 squad that lost 2-0 to South Africa in October, including a maiden call-up for 22-year-old allrounder Hardik Pandya.

There was no place in either the ODI or T20 team for Ambati Rayudu, Stuart Binny and Amit Mishra, while Mohammed Shami and Ravindra Jadeja were recalled to both squads.

Shami made the cut after completing his recovery from a knee injury he suffered during the previous tour of Australia, in December 2014, while Jadeja’s rich vein of form in the Ranji Trophy and the recently-concluded South Africa Tests also earned him a spot in the 15-man squad. Harbhajan Singh, who made an international comeback during the South Africa series in October, kept his place in the T20 squad, but was dropped from the ODI team.

Yuvraj, the Man of the Series during India’s World Cup win in 2011, was included on the back of strong performances in the ongoing Vijay Hazare Trophy, where he is currently the third-highest run-getter with 341 runs at an average of 85.25.

Yuvraj was widely criticised for his performance in the 2014 World T20 final – a 21-ball 11 which sucked the momentum out of India’s innings, paving the way to a six-wicket defeat against Sri Lanka.

Nehra, in stark contrast, was one of the best performers in the last IPL, picking up 22 wickets from 16 matches to help Chennai Super Kings into the final. Nehra has played just one match since then, but Patil felt the seamer’s experience would come in handy.

The BCCI also confirmed that MS Dhoni would continue to captain both the ODI and T20I teams till the 2016 World T20, quelling speculations surrounding his future. 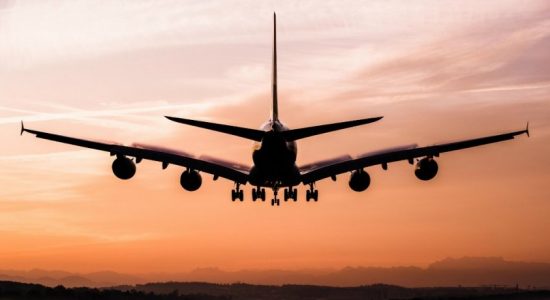