Visiting US Under Secretary of State for Political Affairs Thomas Shannon praised Sri Lanka’s reconciliation process, calling it an example for other countries around the world seeking peace and reconciliation.

He made these observations during his policy address speech at the Lakshman Kadirgamar Institute of International Relations and Strategic Studies on Wednesday.

Speaking prior to the visiting US Ambassador’s speech, Foreign Minister Mangala Samaraweera announced of a US – Sri Lanka Partnership Dialogue.

You would recall that Secretary Kerry, when he was here last May, announced that the United States and Sri Lanka will establish a partnership dialogue and in fact at our discussions yesterday at the republic building, Ambassador Shannon and I decided that the Partnership Dialogue will be launched in Washington DC on the 26th of February next year. This is a remarkable development in relations between our two countries that will institutionalise the renewal of our centuries-old friendship.

US Under Secretary of State for Political Affairs noted that Sri Lanka is an example of the power of citizens to reinvigorate their democracy, to retake control through the ballot box of their countries trajectory and to set a course to a brighter future.

We now look to Sri Lanka to also provide inspiration to others around the world, to show them how justice and compassion can overcome a difficult past, and to help create a stable and prosperous future and strengthen a nation’s security, prosperity and prestige .

Your military has also demonstrated regional leadership. You were one of the nations to arrive in Nepal with critical relief supplies after its terrible earthquake this past April.

The United States looks forward to working with Sri Lanka to help strengthen our abilities to provide humanitarian assistance and response to natural disasters.

As the resolution which we co-sponsored at the human rights council stated, the credible, accountability process for those most responsible for violation and abuses, will safeguard the reputation of, including within the military, who conducted themselves in an appropriate manner, with honour and professionalism.

I have seen countries grapple with the kind of conflict that Sri Lanka has faced. I have seen these countries grapple with problems of reconciliation of transitional justice, of social and economic development and I can tell you that while Sri Lankans look out into the world and try to find examples or experiences that might be relevant for Sri Lanka, I can assure you, that your success here, will make Sri Lanka a reference point for the rest of the world and for those countries that are facing conflict today in the Middle East, in Africa and elsewhere. As we get deeper into this century, when people look for a model of reconciliation, when people look for hope in dark moments, Sri Lanka will be the point of reference. 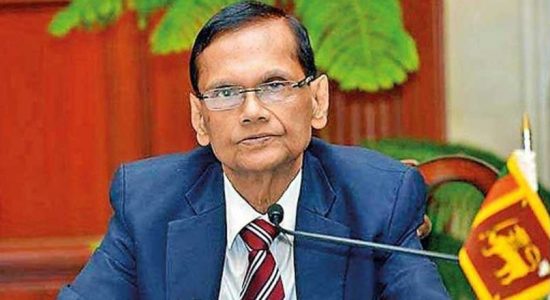 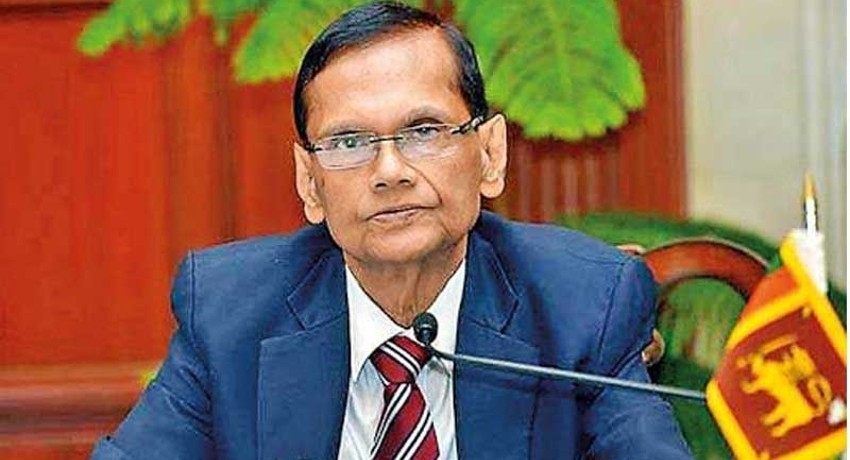