Budget 2016 to be presented in Parliament

Budget 2016 to be presented in Parliament

The first official budget of the new government is scheduled to be presented in Parliament at 2 p.m. on Friday.

The budget will be presented by Minister Ravi Karunanayake, in his capacity as the Minister of Finance. This will be the 70th budget of independent Sri Lanka. The current government is expected to present its economic policies.

Speaking in Parliament recently, Prime Minister Ranil Wickremesinghe spelled out the government’s economic vision, saying that the necessary measures will be revealed in the budget.

Several proposals such as the creation of one million jobs, providing land for those required, growth of export income and how to attract investors over the next 5 years, are expected to be included in tomorrow’s budget.

In the Prime Minister’s speech, he also reiterated that it is the prime objective of the government through this budget, to amend the current tax system.

Several other broad economic reforms are to be made in this budget for the year 2016 including the management of loss incurring state enterprises, and introducing a new system for the Employee Provident Fund.

Meanwhile, government ministers have already hinted that concessions are to be provided through this budget including the reduction of prices of several goods for the benefit of the general public. 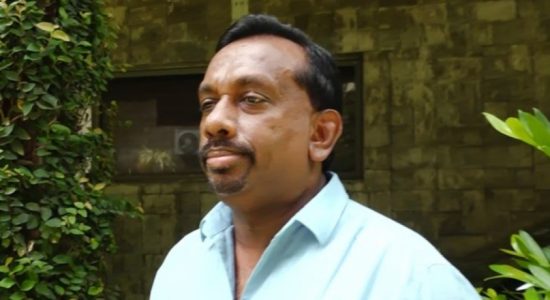