DS car lovers were offered a free ride through the streets of Paris on Tuesday (October 6) in the iconic Citroen car to celebrate the 60th anniversary of the model.

Fifteen cars were parked at the foot of the Eiffel Tower waiting for tourists and Parisians to take them on a test drive.

Sixty years ago, on October 6, 1955, the car was presented at the 42nd motor show in Paris, marking the start of a legend.

The French car became famous from the start for its aerodynamic and futuristic design and its hydraulic suspension, once key to its success.

Combining a hydraulic pump with nitrogen-filled pneumatic spheres, the Citroen suspension system brought an almost unmatched level of motoring comfort in 1955 and contributed to the space-age mystique of the DS model launched that year.

Today, the two letters DS evoke for lovers a myth that many wish would continue.

Julien Faux, who manages the Citroen showcase in Paris, said he wanted to show to the public the reasons why the car had become a myth and give them the opportunity to try them.

A car lover who used to drive the model said that driving a DS was a pleasure she had never felt while driving another car .

Another DS lover said that he had been a fan for sixty years when he first discovered the car.

The car was credited with saving General Charles de Gaulle from assassination 1962, when the presidential DS was able to escape from an ambush even with two tyres shot out.

The original DS was sold by Citroen until 1975. 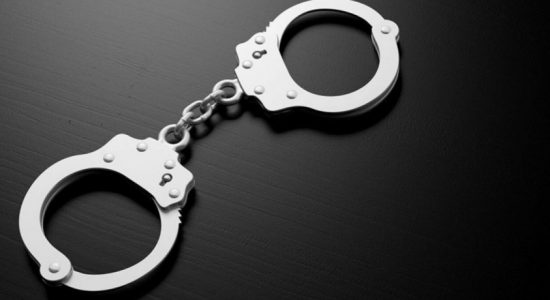 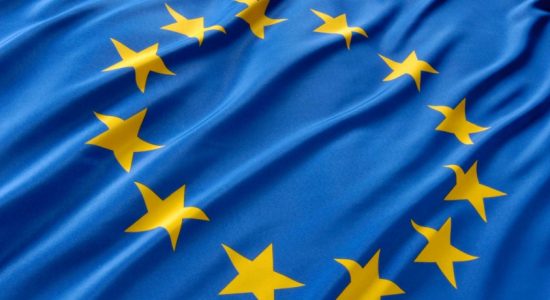 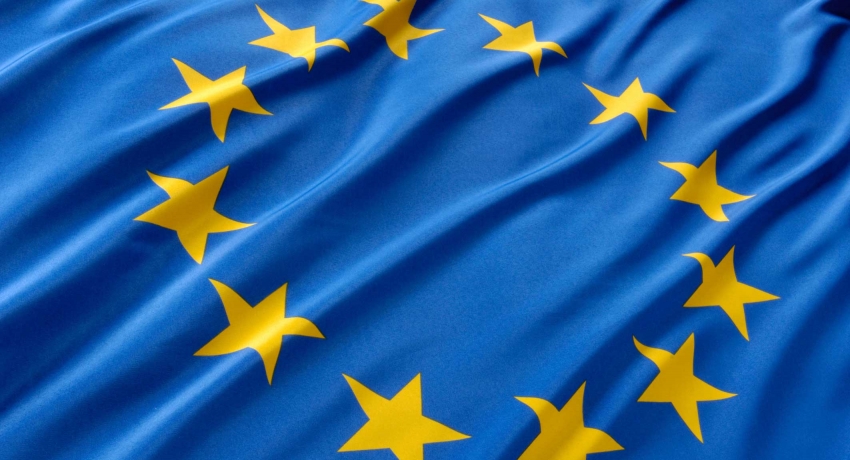